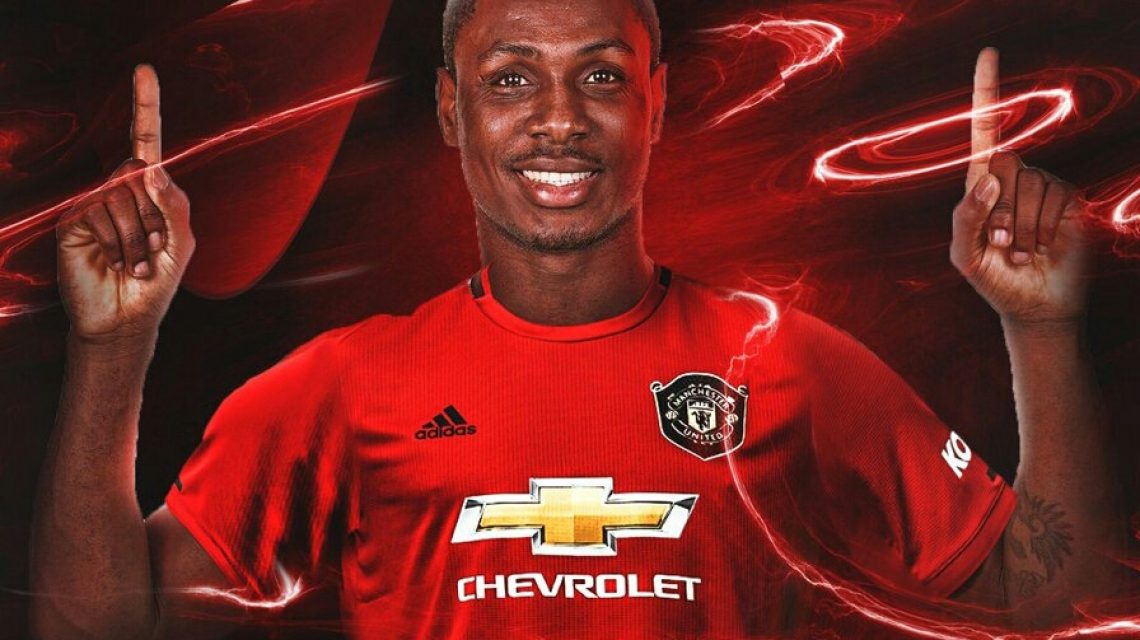 Newly signed Man United striker, Odion Ighalo shirt number has been revealed, he will have the number 25 jersey as the Ole prepares to play him against Chelsea after the winter break.

Man-U on Tuesday shared a video of his new jersey number on their official Twitter handle, urging fans to purchase the new jersey as it had been added to the club’s shop online and offline.

Ighalo was signed for £3m from the Chinese club, Shanghai Shenhua on loan for just 6 months and he is to earn up to N62M weekly.

Queen arrives Ghana this morning, to a loving welcome by fans (Video)