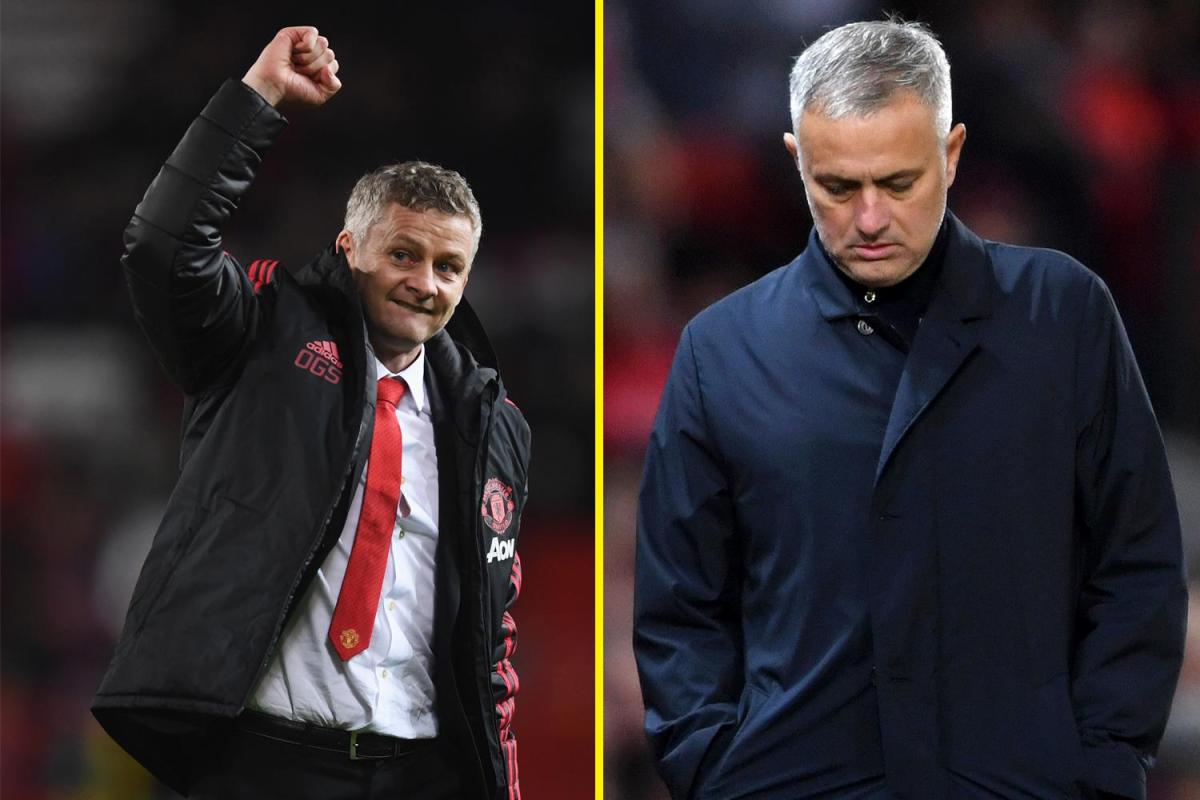 #TOTMUN: Ole Gunnar announces players that will miss the match against Tottenham

Manchester United manager, Ole Gunnar Solskjaer announced his players that will miss their EPL re-opening first match which is against Mourinho’s men, Tottenham.

According to Ole Gunnar, Axel Tuanzebe and Phil Jones are not in their best form to face Tottenham because of their injury.

Ole said “Yeah we have got a couple of injuries,” Solskjaer was quoted by Man United’s official website as saying.

“Axel will probably be missing, and Phil Jones will be missing [Man United’s clash against Tottenham]. Apart from that, I would say everyone else is available for selection.”

“During Pre-season you want to give everyone a chance, everyone the same

“Everyone will play a part, and we have got plenty of games.

“Hopefully, we have got a few cup games, plus the league games and hopefully the Europa League, so we will be going into August sometime.”

The kick-off time for the match is 8:15 pm…Enjoy

You can vote for correct scores on our Twitter page @9janews360