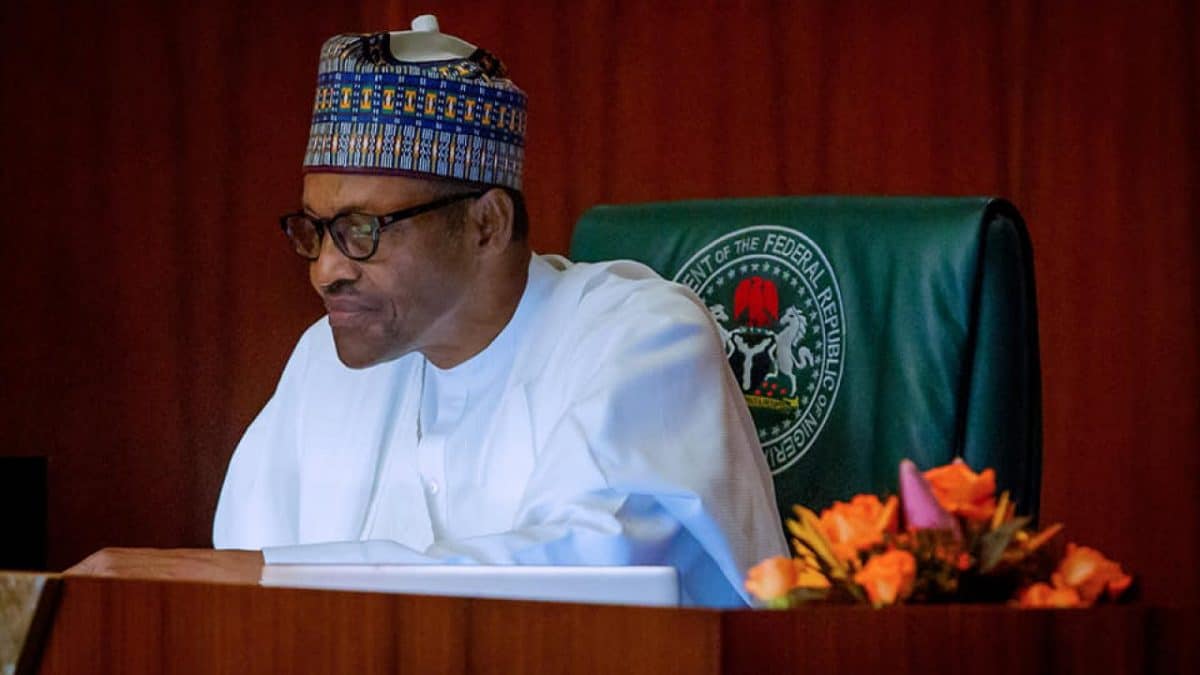 An association of workers known as the Organised Labour has called out President Buhari to reduce the price of fuel to N60 per litre. They also urge Nigerians not to buy fuel if it is more than N60 per litre.

Joe Ajaero, the President of the United Labour Congress of Nigeria (ULC) suggested that the FGN should take it into account to use 20% of the funds gathered to fight the pandemic through donators and other means to sponsor special research facilities and institutes in the country during his brief talk with the media on International Workers’ Day on Friday.

“Again, the ULC demands that the price of PMS, AGO, and DPK be reviewed drastically downwards. We should not be paying anything more than N60/litre of PMS and the federal government should allow this reflected at the pumps to stop this gang-up against the masses.

“It a shame that Nigeria has continued importing petroleum products , while the products have become inaccessible to majority of the citizens thus causing serious distortions to the nation’s economy,”

"Who exactly is lying to the President? - Hilda Dokubo says over the ease of lockdown amid COVID-19

Lady furiously engages with bank staff after N750,000 was allegedly deducted from her account