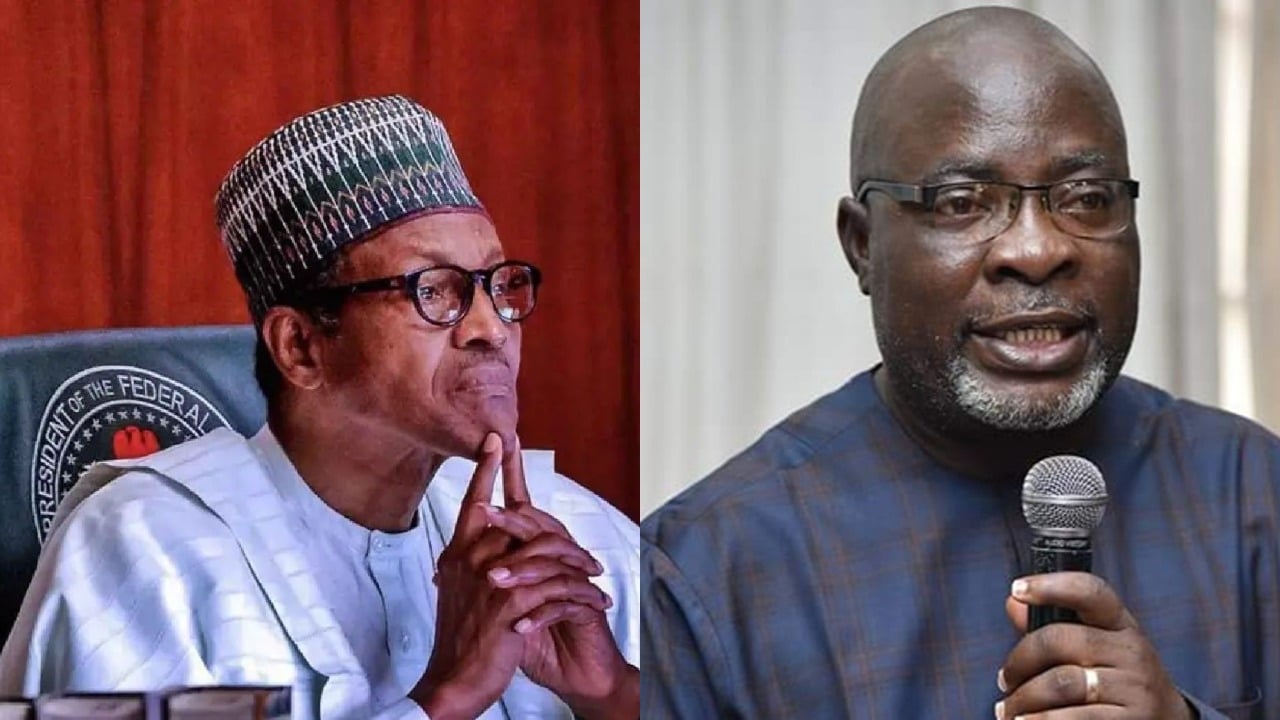 The Peoples Democratic Party, PDP has responded to the action taken by the Buhari led-administration to put blames on state Governors for poor response to the spreading of the virus in Nigeria.

The Political group has called the action of Buhari led-administration as a total failure and an unpardonable manifestation of leadership.

PDP’s spokesperson, Mr. Kola Ologbondiyan said President Buhari should accept his failure to coordinate an effective response to Coronavirus in Nigeria and stop blaming the governors of each state.

He added that the party said the decision of;

“Buhari’s Presidency to run to state governors for solutions after it had badly muddled up the process, leading to confusion across the country and a consequential spike in infection and fatality rates, is rather coming very late in the day.”

In an official statement released and signed by PDP spokesperson, Mr. Kola Ologbondiyan, he said;

“Nigerians can recall how our party and other well-meaning Nigerians repeatedly counseled the Buhari Presidency to involve state governors, the private sector, and critical stakeholders for an effective multisectoral and multilayered approach, to no avail.

“The Buhari Presidency rebuffed wise counsels and settled for a parochial response marred by corruption, nepotism, incompetence and narrow-minded politics, only to now turn to seek to transfer the brunt of its colossal failure to state governors.”

PDP said the call by Dr. Sani Aliyu, who is the National Coordinator of the Presidential Task Force (PTF) on COVID-19 on each state governments to take responsibility for the response to the pandemic is an

“acceptance of failure by President Buhari, who did not lead from the front but abdicated the task to incompetent and narrow-minded officials.”

The opposition party to the ruling party, PDP also stated that the ruling party, All Progressives Congress (APC)-led Federal Government’s is not close to being capable of handling national issues as they could not contain the virus fro spreading which is a total failure.

“Our party invites Nigerians to note that the three states, where the Buhari-led Federal Government took up the management of the COVID-19 pandemic, namely; Abuja, Lagos and Ogun states, had recorded very high statistics in infection and fatality rates compared to states where it was not involved.”

Man laments inside Airplane ✈️ after sweating profusely and fanning themselves (video)