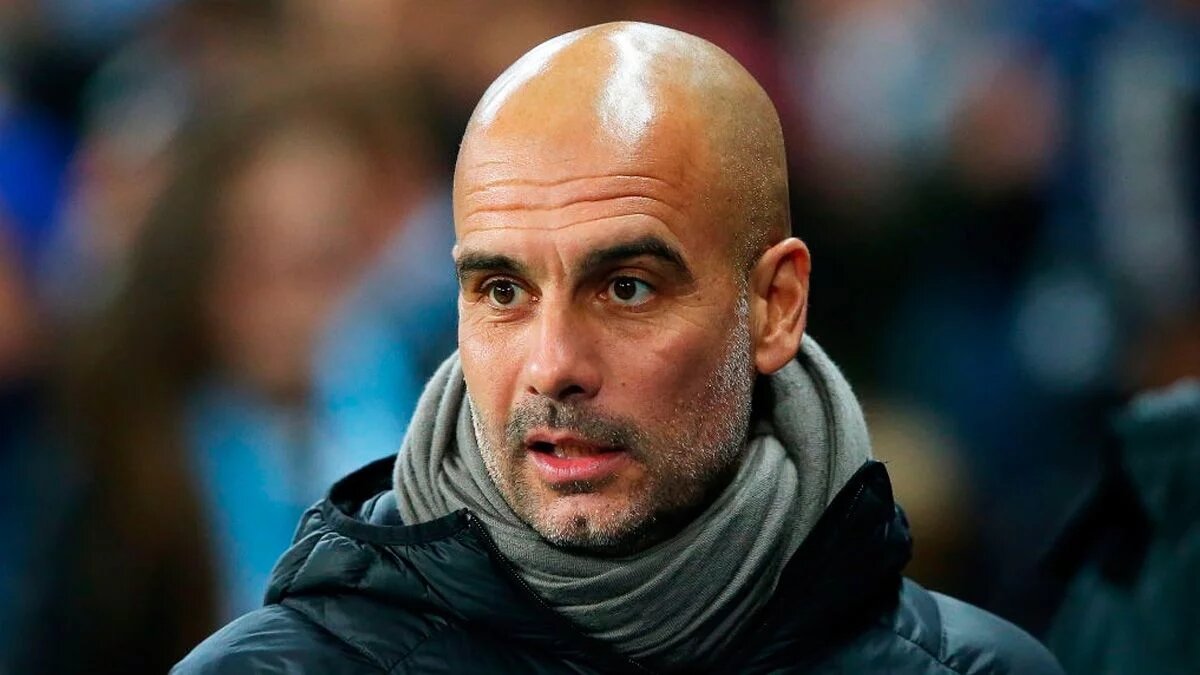 Manchester City manager, Pep Guardiola, has disclosed that his side lost the English Premier League title this season to Liverpool because they didn’t start the season well the way they played the previous season.

Chelsea defeated Man City with a 2-1 scoreline on Thursday Night, which confirmed Liverpool as champions for 2019/2020 season.

Although, Kevin De Bruyne cancelled out Christian Pulisic’s solo effort with a fantastic free-kick, Fernandinho later handed in the net area of Man City which made the referee show him a red card and Willian scored a penalty to win the match for Chelsea.

“Maybe we didn’t arrive with the same passion; Liverpool played every single game like it was the last chance they have.

“And maybe we didn’t get that moment, especially the key moments in the first part of the season.

“That is the reality, that we are so far behind. Liverpool were fantastic in consistency throughout the whole season.

“We dropped points at the beginning of the season, and Liverpool didn’t drop points.

“We’ll have to recover for next season, to be more consistent, and recover the points we missed this season,” Guardiola told reporters after the game.

City are away to Newcastle in the FA Cup on Sunday, before welcoming champions Liverpool at the Etihad Stadium on Thursday, July 2.