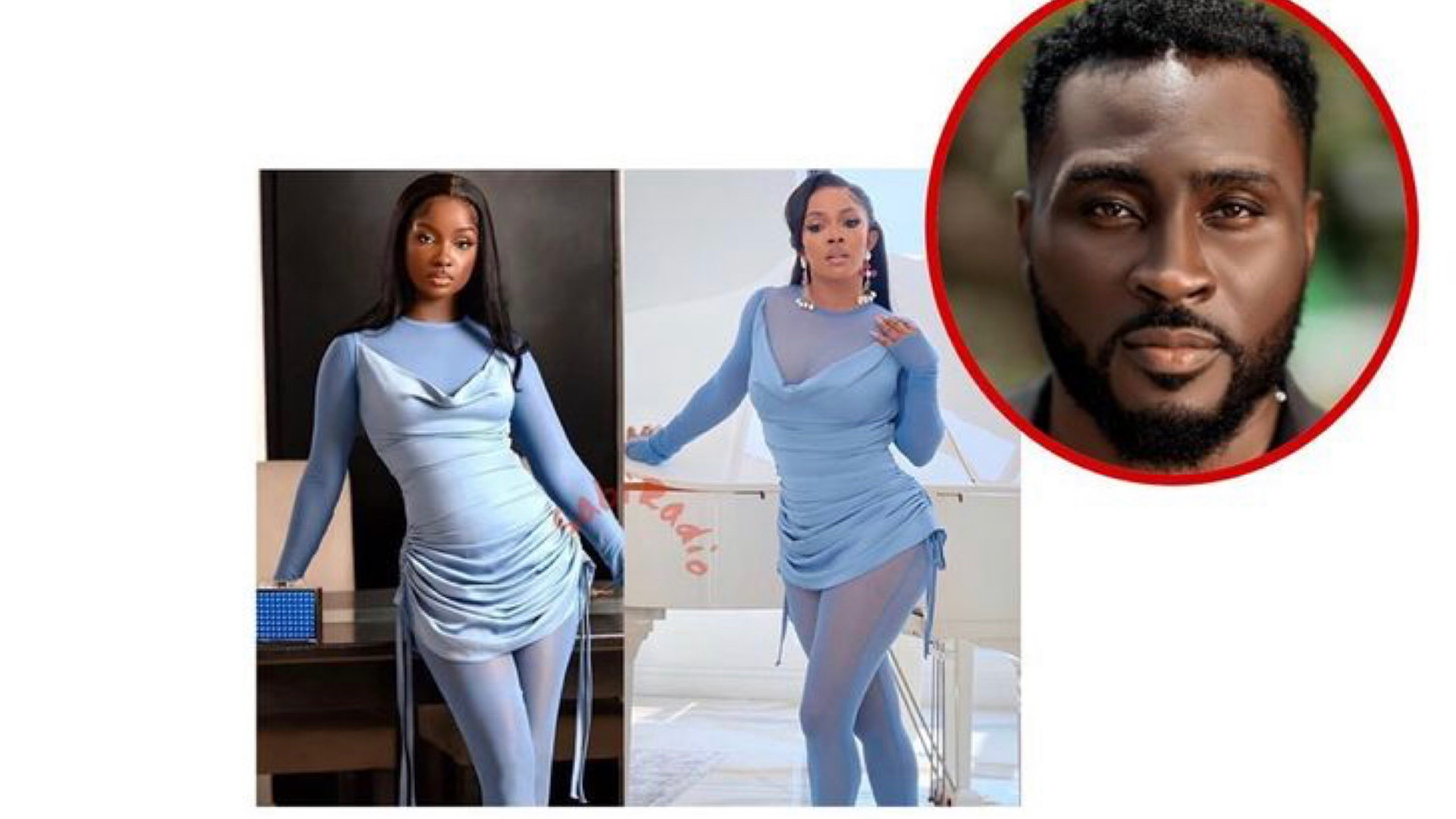 Pere Weighs In On ‘Saskay Vs Toke Makinwa’ fashion Trend

In a viral fashion comparison trend, actor and reality tv star, Pere Egbi took a side between his fellow ex housemate, Saskay and OAP, Toke Makinwa.

Toke Makinwa and Saskay rocked the same outfit. Saskay had posted the outfit for a long time before Toke recently rocked it too which sparked a debate of who wore it better.

Pere reacting to the trend, he apologized to Toke ans choose Saskay for the best dressed. He wrote;

Jaypaul Ephraim, a reality television personality from Big Brother Naija, has stated to his followers on all of his social media platforms that he will be taking a break from all physical activity due to an unspecified health ailment.

Jaypaul went on to say that it had to be done because it was a directive from his doctor and team when he returned from Dubai. Red more below 👇🏽