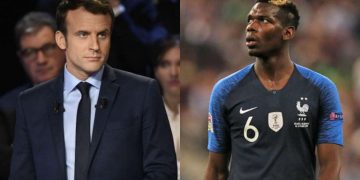 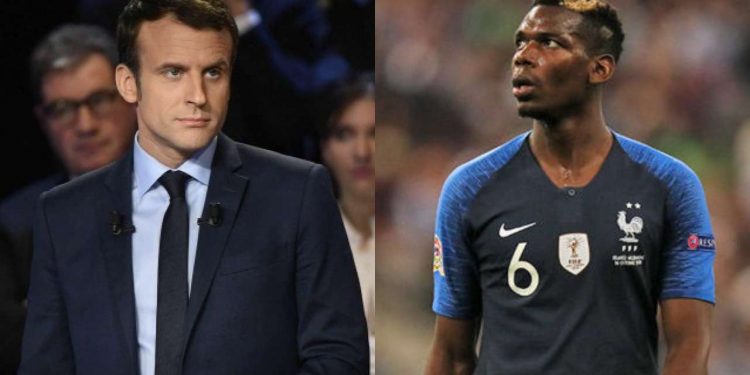 Reports has gotten to us that Manchester United mid-fielder, Paul Pogba has quit France national team over the president of France comments on Islam.

According to the President of France, Emmanuel Macron, he said Islam is the source of international terrorism which Paul Pogba felt was wrong to say because he is a Muslim and he is peaceful.

We are still waiting for a confirmation report from Pogba.

Macron honored Samuel Paty who is a teacher that met his end at the hands of a bandit/attacker that later beheaded him. The attack was done on his way home from the junior high school where he taught in Conflans-Sainte-Honorine, 40 kilometres northwest of Paris.

The french government honored his death by awarding him Legion d’honneur which is the highest award bestowed by the French state, in recognition of the fact that Samuel Paty died trying to explain the very need of freedom of speech.

Emmanuel Macron who described Paty’s death as an ‘Islamic terrorist attack’ and that  ‘Unity and firmness are the only answers to the monstrosity of Islamist terrorism.’

These comments by the president according to an Arabic sport website triggered the resignation of Paul Pogba from the France national team as he sees it as an insult to the Muslim players.

Yahoo Boys must remain, we can’t live without them – Woman cries out (video) 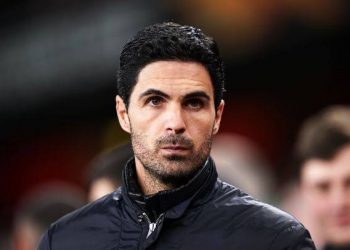 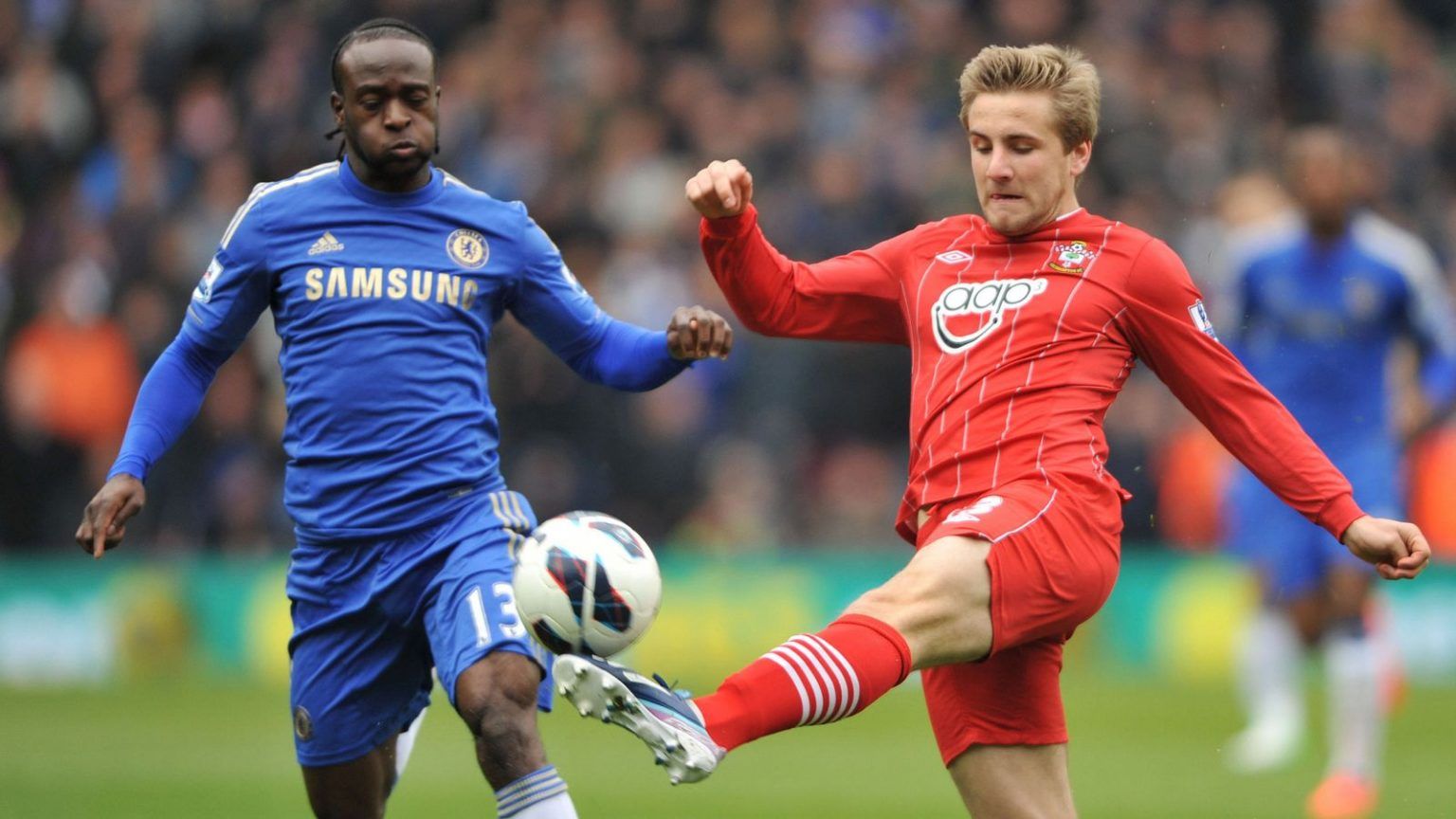 Yahoo Boys must remain, we can't live without them - Woman cries out (video)

“I learnt a lot from Mercy and Tacha, they were criticized but they kept on going for the bag” – Vee (Video)