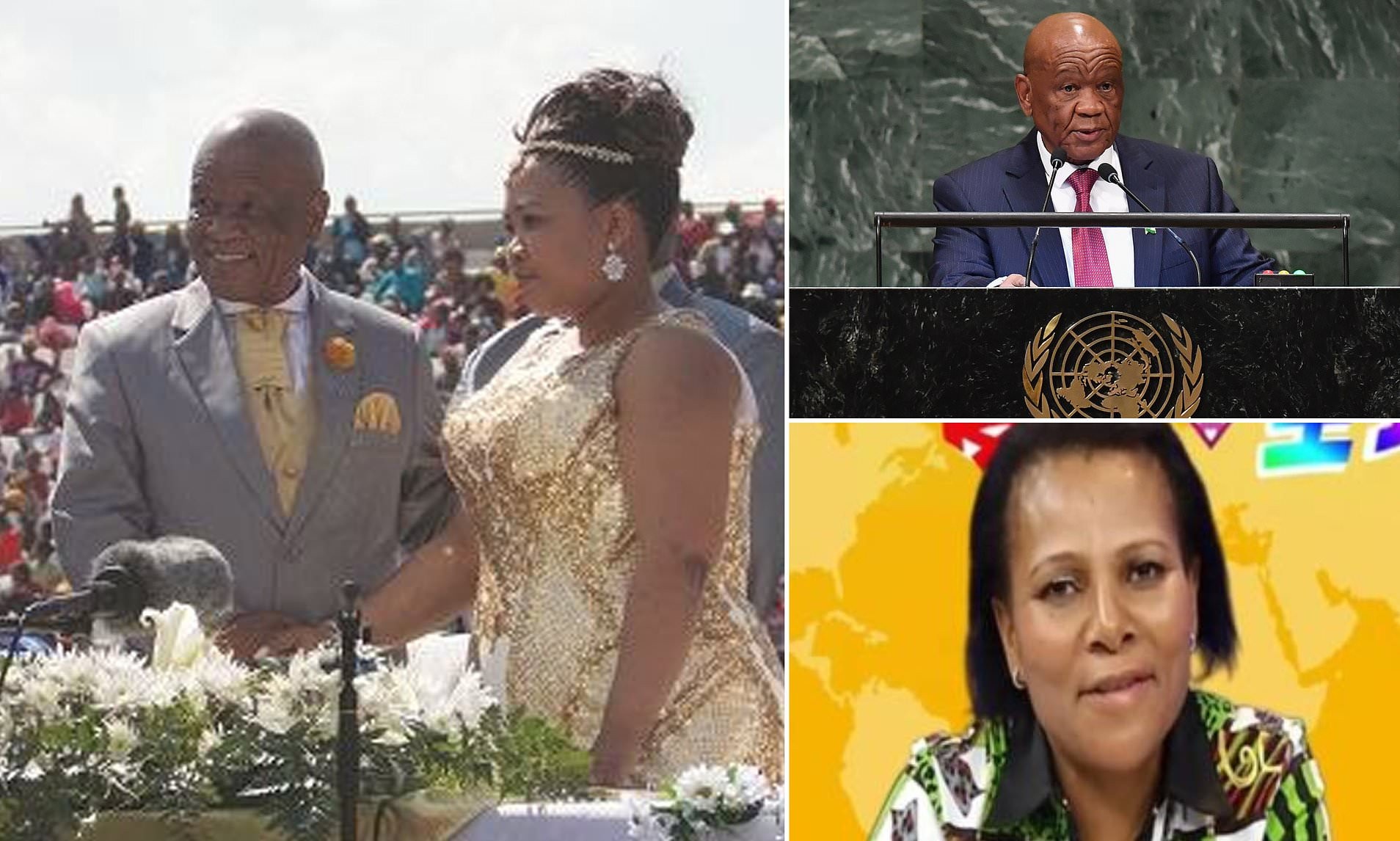 Police have called on Mr. Thomas Thabane, 80, who is the prime minister of Lesotho for questioning over alleged links to the 2017 death of his wife, Mrs. Lipolelo Thabane who was shot dead just weeks before he married again.

‘The investigations reveal that there was a telephonic communication at the scene of the crime in question … with another cell phone. The cell phone number belongs to you.’

‘This case does not only attract the attention of Basotho nation (Lesotho) but it is of international concern,’

The prime minster, Thabane, had planned to resign after senior members of the All Basotho Convention (ABC) party accused him of hindering the investigations into the killing.

The prime minster said in a statement;

As the prime minister I have undertaken an oath to respect and protect the constitution and all other laws of Lesotho,’ he told reporters in Maseru, promising to ‘get to the bottom of this matter’.

Main suspect in the murder of businessman, Chief Ignatius Odunukwe narrates how they killed Ignatius and why

Why You Should Appreciate People Who Gossip About You – Mercy Aigbe