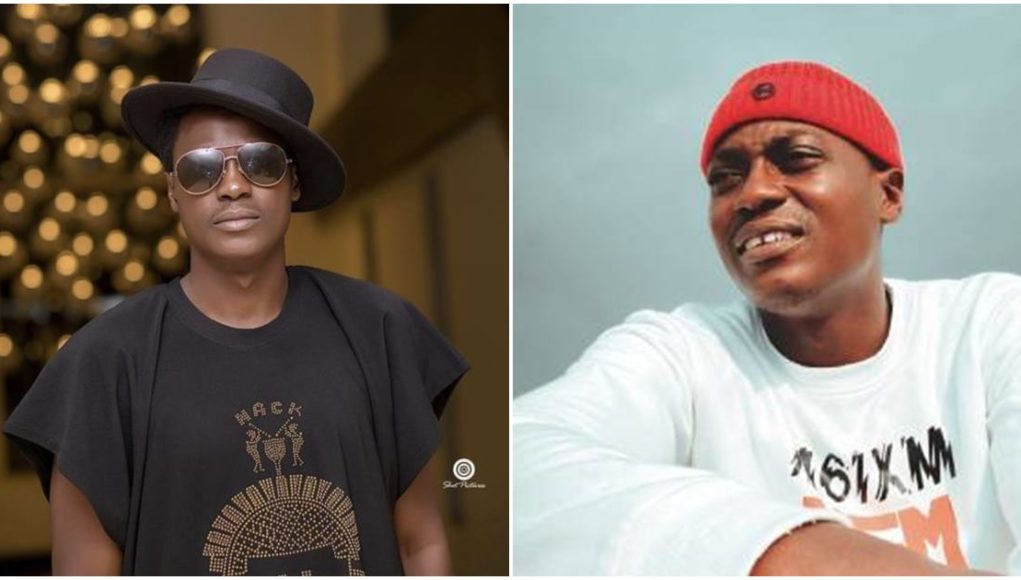 Nigerian popular legendary singer and songwriter, Sound Sultan has been pronounced dead at the age of 44.

The singer had lost his life to cancer, as reported and said by his personal doctor. His Doctor confirmed his death and disclosed it in a statement on behalf of his family, the Fasasi.

“It is with a heavy heart that we announce the passing of Multi-talented veteran singer, rapper, songwriter, Onlanrewaju Fasasi a.k.a Sound Sultan.

“He passed away at the age of 44 following a hard-fought battle with Angioimmunoblastic T-cell Lymphoma.

“He is survived by his wife, 3 children, and his siblings. We, his family appreciate the utmost privacy as we come to grips with this tragic loss.”

Sound Sultan was also known to be an actor and according to Wikipedia, he was described as a pacesetter of modern hip hop music in Nigeria

In the year 2012, Sound Sultan was made a UN Ambassador for Peace for his exemplary lifestyle and career.

BBNaija disprove news of season 6 housemates, says ‘it has not been released

“Please take it off” – BBNaija’s TBoss tells ladies with moustache