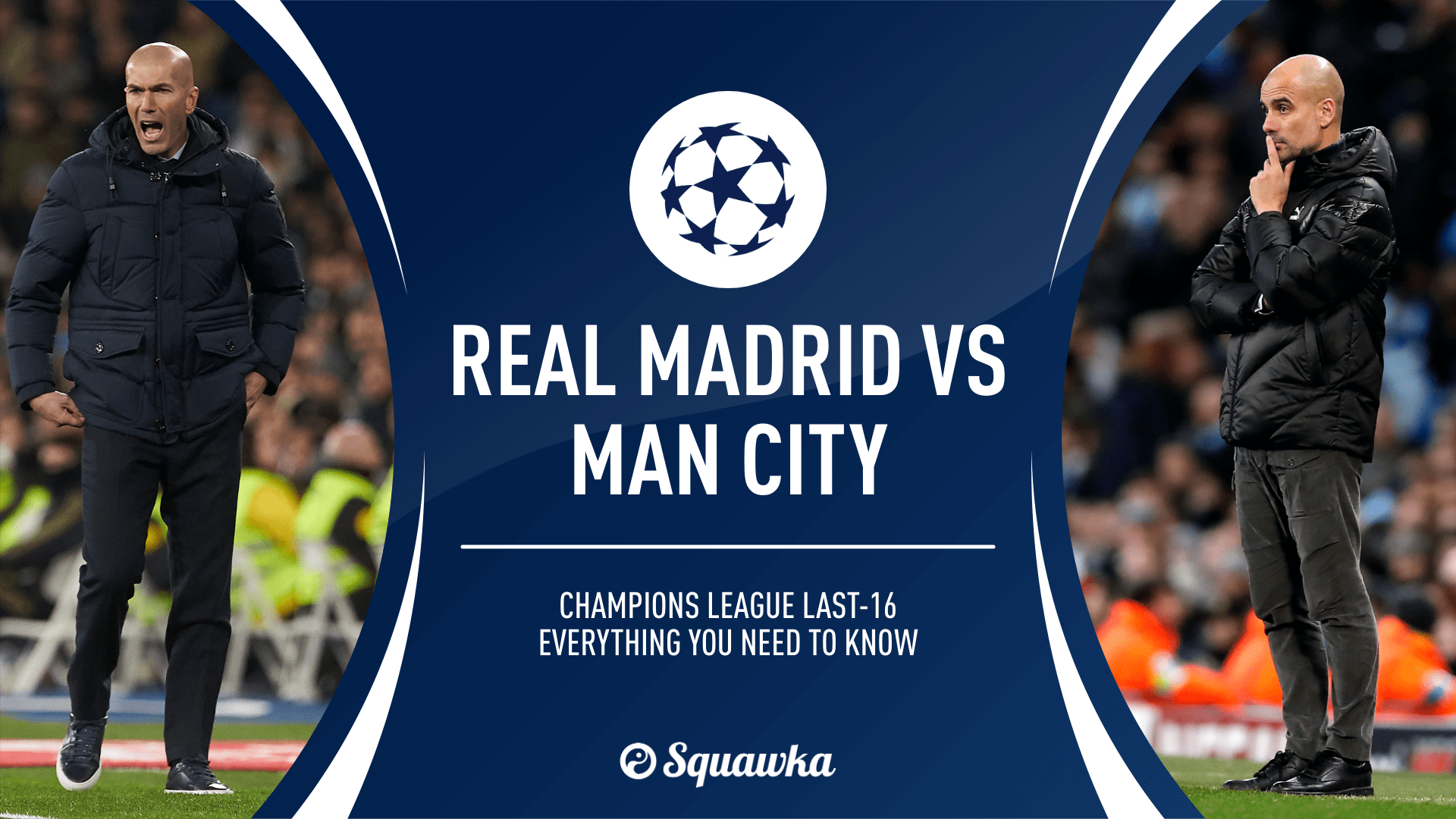 The XI of the big game tonight has been confirmed and there is a big blow which you might have found out about probably. Eden Hazard is set to miss another big match for the whites today and with the match against Barcelona this weekend. Bale is set to take up his place today and Rodrygo who was sent off to play for Castilla is set to start on the front too.

The choice is now left over to Zidane with the option of using two other forward or taking up the 4-3-2-1 formation as he did against Atletico Madrid in the super cup final.

This is how Real Madrid could line up today

#BBNaija: Erica apologizes for talking down on her fellow housemates (Video)

See hot photos of basketball player Amari Bailey’s mom, Johanna Leia who Drake rented a whole stadium to have a date with (photos)