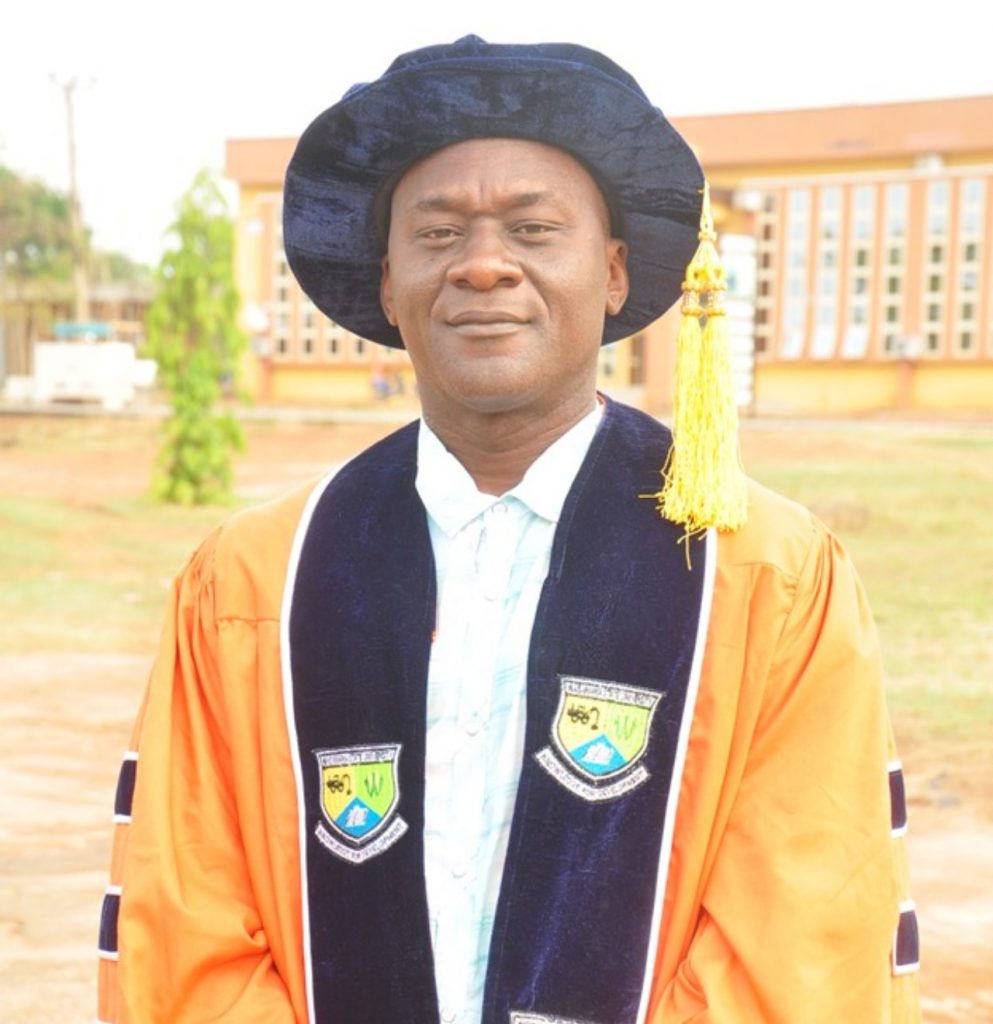 The piece is in line with my view that the undefined, uncharted and ungoverned space called “security” requires policy legislation in tandem with the democracy enabling environment in place since 1999. This is to distance security from the predominance of military, intelligence and law enforcement mindset.

In line with the need for policy legislation, I provided a framework of the envisioned policy legislation based on the P.D. Williams’ four fundamental questions on security and security studies (4FQs). I find the framework useful in engaging with most if not all issues.

Anybody who has been to the North East and witnessed the coalition of interests both foreign and local would realise that these interests are pursuing their wellbeing or security in the name of fighting “insurgency” and/or “terrorism”. Indeed both insurgency and terrorism have been used to describe Boko Haram interchangeably as if they meant one and the same thing.

I had argued in a paper in 2015 titled “Terrorism or insurgency in the northeast: the military and the challenge of definition”, that this was another of the orchestrated confusion of the so-called competent/technical authority defining a problem in order to provide solution and/or a clear case of ignorance by the competent/technical authority saddled with this technical problem (a little on this later).

Nigeria is the basket case in the coalition brokered by the French to battle Boko Haram because of these interests. President Idriss Deby had no such interest and neither has Cameroun and Niger Republic. This may have accounted for the relative success they have recorded in tackling the menace of the group in the face of the orchestrated disaster that has characterised their Nigerians counterparts.

The North East Boko Haram situation is the new normal in Nigeria. As I titled the piece “Follow the Money” and there goes “security”. It is the pursuit of security or wellbeing by the interests that makes Boko Haram intractable. It is not the military, intelligence and law enforcement that is security. It is the money that the crisis provides for the interests – political, business and military, intelligence and law enforcement (MILE) – that is security. The wellbeing or security of these interests is too important to discontinue the conflict that supports this.

It is also part of the political economy of the democracy in place since 1999 where the new political class need to protect and safeguard their position from the MILE that most threaten their hold on power. The elected political elite do this by acceding to the management of “security” by the MILE whose huge and considerable investment in political governance was truncated by the sudden democratic turnaround in 1999. 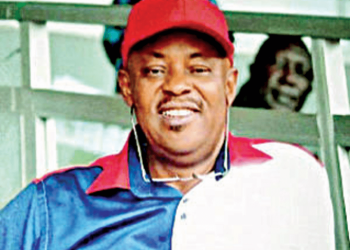 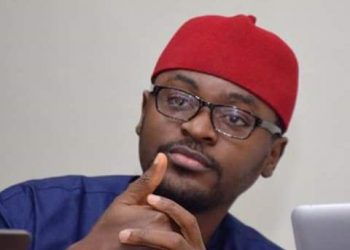 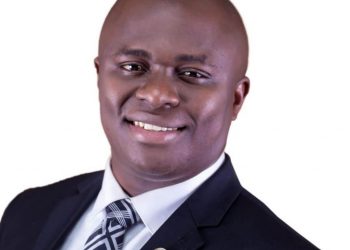