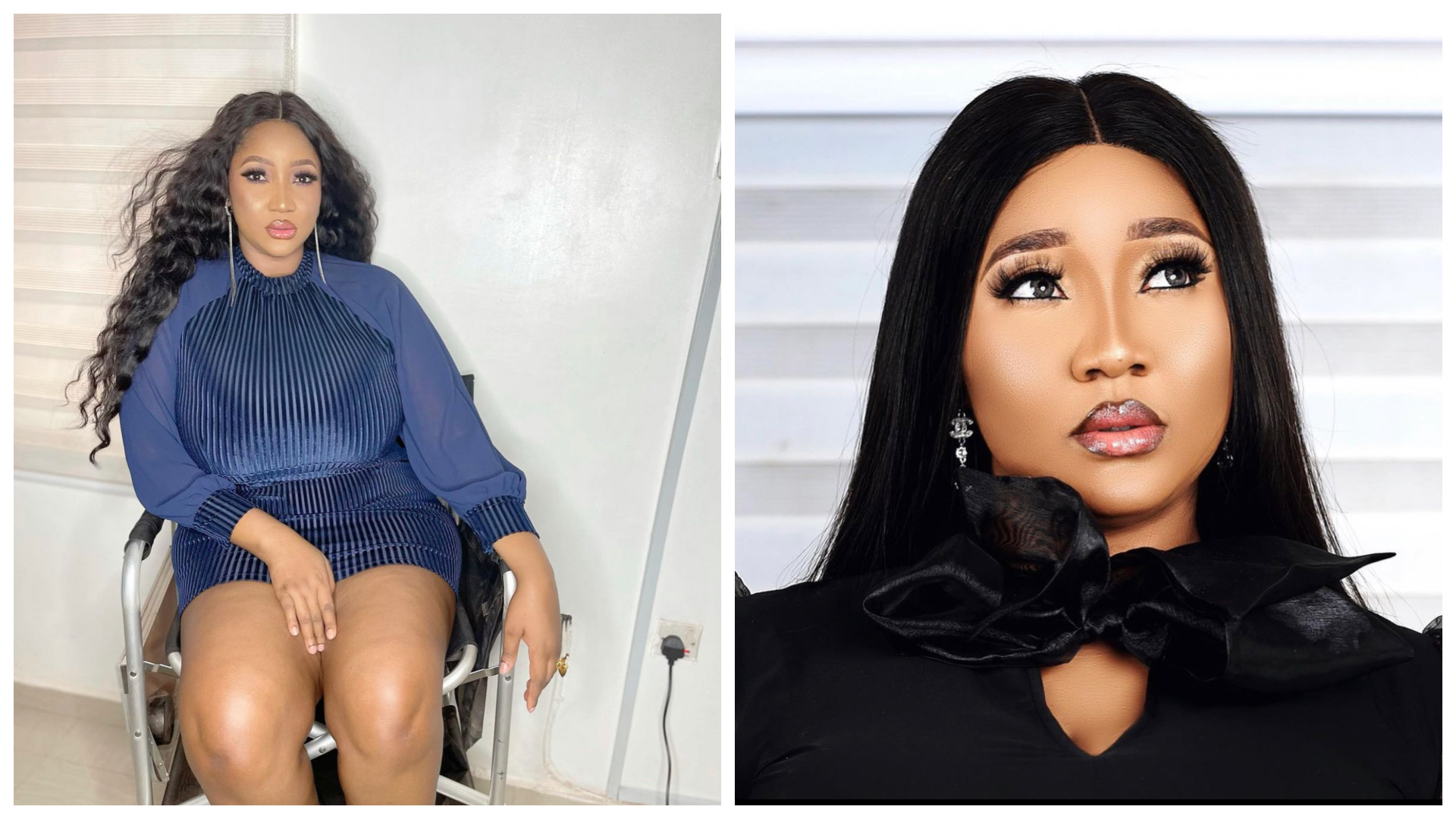 Reactions as actor Yul Edochie’s second wife, Judy desires to tell her story, asks fans for permission with a Photo

Judy Austin, the most recent wife of Nollywood actor Yul Edochie, has revealed that she has a story to tell.

Taking to Instagram, the mother of one, who was recently revealed as Yul Edochie’s second wife, asked her followers if she should share “her story.”

Life is deep. Should I tell my story?’

Judy Austin made headlines on Wednesday when he revealed that she is his second wife and that he has a son with her.

Nigerians flocked to her social media page in no time to drag her to filth for her marriage to Yul, who is already married with four children.

In an apparent response to the backlash, the actress stated that life is deep and asked if she should share her story.

Nigerians rain curses on actor, Yul Edochie as he begs for donations to acquire a presidential form