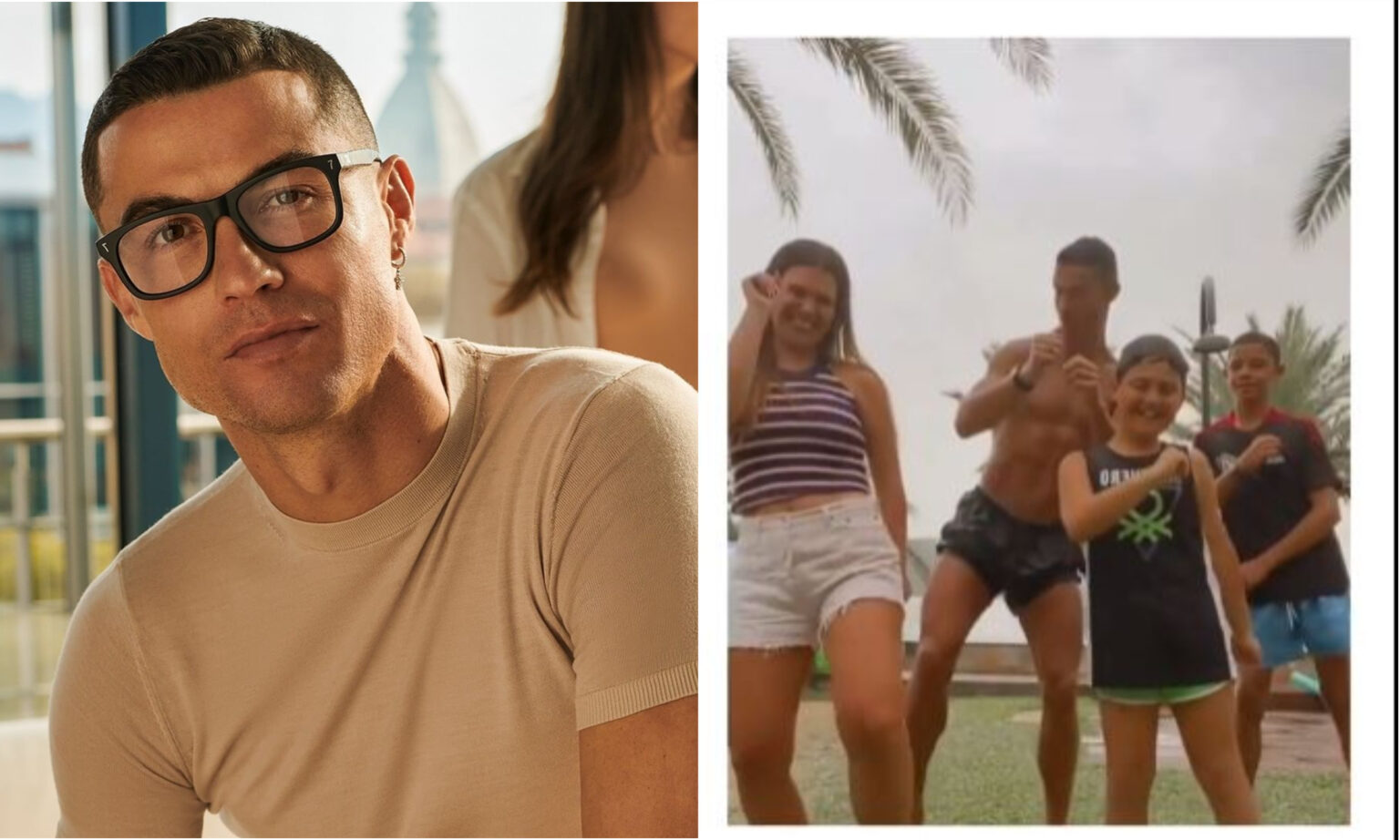 Nigerians have reacted to a dancing video of famed international footballer Cristiano Ronaldo, which appeared on the popular dancing and miming app TikTok.

Cristiano Ronaldo was seen dancing enthusiastically with his son, Cristiano Junior, and two other family members in a video that went viral. The player showed the world his lighter side.

Nigerians have reacted to this video with amusing comments, trying to figure out how he was able to have fun while still being one of the world’s finest players. Some think Cristiano Ronaldo is living life the way it should be, simple and enjoyable, while others wish they could be him or any of his family members.

Family dude! Performing on and off the pitch

How many times did you watch this don’t lie oh

All I see is money

I love the way he dances

Imagine say I be Ronaldo brother inlaw like this

Relationship expert, Blessing Okoro excited as she undergoes liposuction surgery (Before and After/video)

"I love DonJazzy so much, I don’t think I tell him enough" – Rema says in an interview, Don Jazzy reacts (Video)

‘I Will Worship My Wife Always’ – Actor, Bolanle Ninalowo (video)