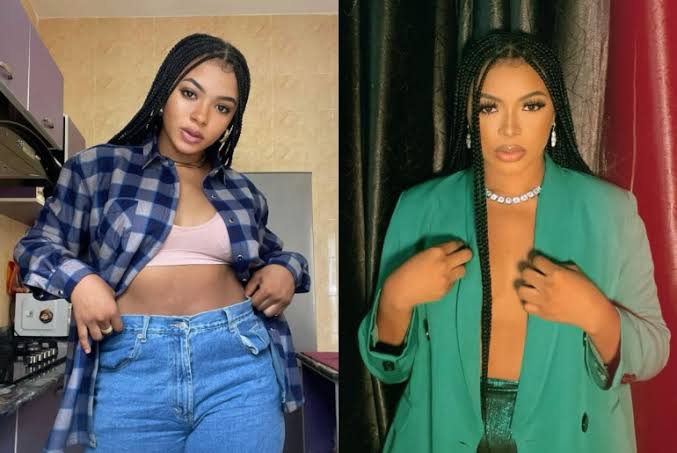 Roseline Afije, popularly known as Liqurose, the first runner-up on Big Brother Naija season 6, Shine Ya Eye, has been named the reality show’s ex-housemate with the largest fan base after receiving additional twenty million naira in cash gifts from her adoring admirers.

Liquorose was also said to have gotten an early birthday present from her followers. She was given a N5 million naira check as a surprise.

According to a new story, the reality TV actress received another N20 million cash present from her followers, which sparked much discussion online.

Fans of Liquorose were overjoyed, and many turned to the comment area to applaud the development with good thoughts and nice sentiments.

Nigerian-american, Korra Obidi and husband, Justin confront each other over kids’ custody as Korra’s associates shares dancer’s side of the story (Video)