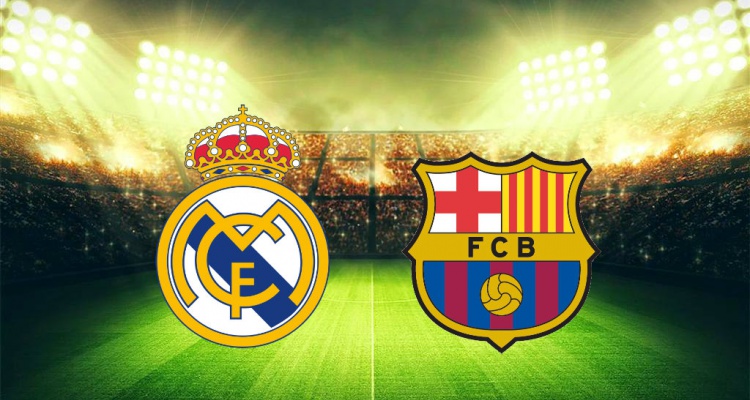 Real Madrid vs Barcelona Prediction and possible line up

One of the biggest football matches is here again, Real Madrid vs Barcelona FC, happening today at 9 pm prompt (Nigerian Time) at Santiago Bernabeu. Real Madrid has been showing signs of weakness in front goals and their last two matches were a disappointment, 1-0 lost at the home of Levante and a 1-2 loss at to Man City in the champions league.

Barcelona FC on the other hand as been doing well since the new coach came, the defending champion of La Liga is just a point above Real Madrid and if they win this match, it is going to be a big deal for them with 4 points clear.

Squawka has predicted the score to end with “1-2” with Madrid losing to Barca because Real frontline has issue scoring in the past few weeks.

With the above stats, it shows that Real Madrid has only scored just 3 goals against the Catalonia giant and they have a slim chance of scoring big today which puts Barca above them today.

Naijanews360 has predicted the game to end with a draw or a win for Real Madrid.

Five foreigners being observed for Coronavirus in Cross River State

If I decide to make my son the chief of staff, there's nothing anyone can do - Governor Akeredolu