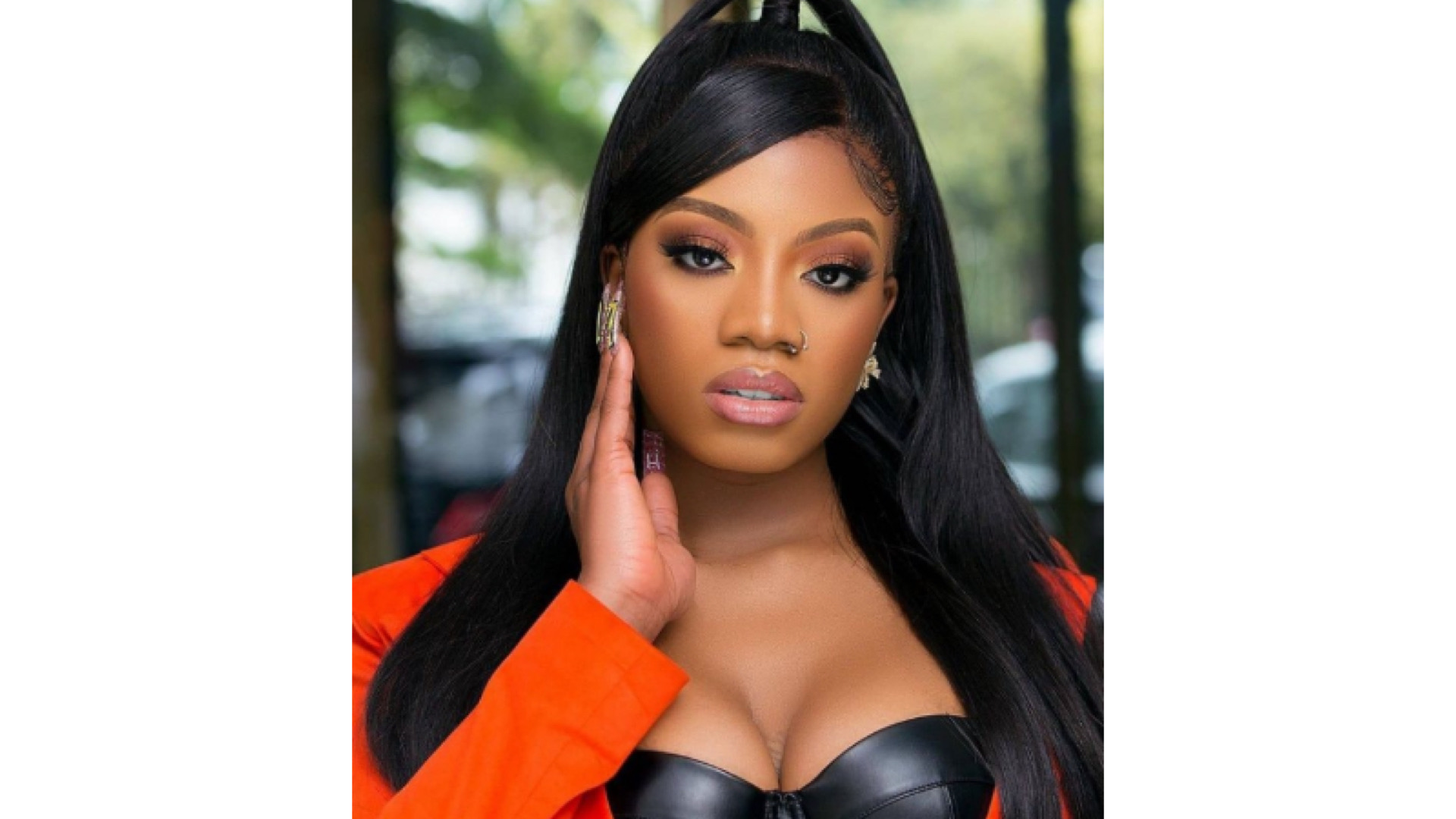 Reality Tv star, Angel breaks down as she narrates what killed her boyfriend

Reality TV star, Angel of BBN SHINE YA EYE edition broke down as she narrates what actually took (killed) his former boyfriend.

Recall that Angel had spoken about her deceased boyfriend whom she loves so much.

During a facebook live interview with PUNCH, she said her boyfriend died of a mental health issue.

“His death was mental health-related,”

“It is really important to speak out if you are going through anything whatsoever. I think people find a weakness in vulnerability and I used to be like that; I thought that if I was vulnerable it somehow made me weak. It is especially harder for men because there’s a lot of toxic masculinity.”

“Why are you forcing Cross on Angel?” - Angel’s mom had a “Ask me questions” session [Check out the questions and answer]

What will happen to Courtois

Oldest man in Anambra community passes away at age 116