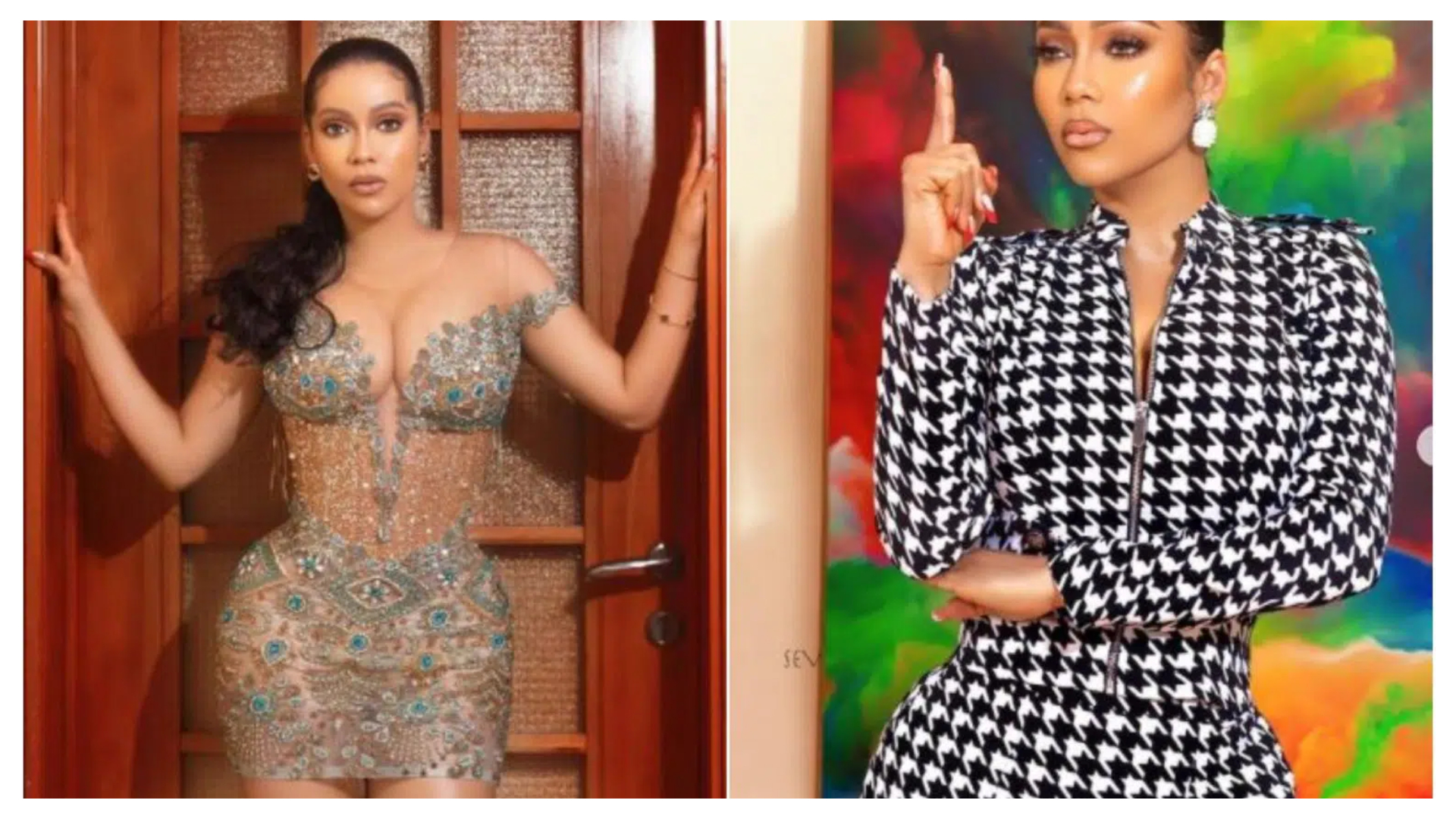 The big brother reality tv star, Maria has sent a direct message to all bloggers who have have portrayed her as a bad person to the public.

Remember Maria Chike Benjamin was dragged on social media shortly after she was evicted from the big brother house about snatching an unknown guy.

The gist which was agitated by Gistlover on Instagram blown and died down for some time. Just after the show, Cubana Chiefpriest called Maria out, tagging her directly to his post about snatching his sister’s husband identified as Kelvin.

Rumors spread from different, Maria was called names and was also accused of threatening Kelvin ex wife wo was Cubana Chiefpriest sister. Kelvin brother’s intervened and the whole thing went up on fire.

Well, it died down and Maria have started flaunting him gradually in some of her Instagram stories. She took to her Instagram page recently and wrote;

“I can only afford to pray for you all this Christmas. Especially the bloggers! You all have a special place in my heart. God forgives you all.

In other news, In a viral fashion comparison trend, actor and reality tv star, Pere Egbi took a side between his fellow ex housemate, Saskay and OAP, Toke Makinwa…Read more below 👇🏽

‘No Valentine, no gift’-Nkechi Blessing expresses mixed feelings over her 32nd birthday as she shows off her curves (Photos)