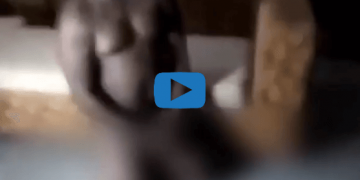 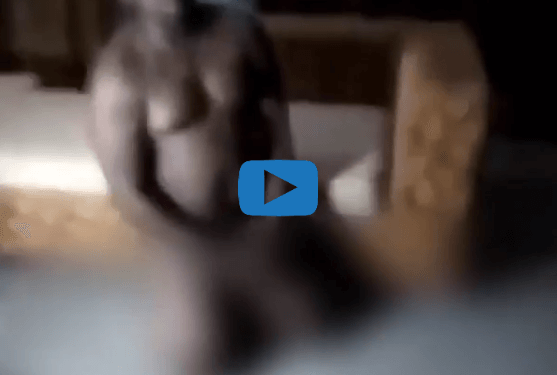 A Redeemed Christian Church of God (RCCG) pastor/preacher identified as Gideon Bakare has been banned/thrown out of the church after he was caught while trying to have an affair with a member’s wife in Ondo state.

In the video, the pastor was seen begging the family of the lady he wanted to sleep with not to cast him.

In a statement released by RCCG spokesperson Olaitan Olubiyi on the 8th of July which s on Wednesday,  it was stated that Mr. Bakare was suspended for attempting adultery and for also putting the church in a bad light.

“The Redeemed Christian Church of God has excommunicated Mr Gideon Bakare and relieved him of all ministerial duties in the Mission.

“Bakare, who was an Assistant Pastor in the Church was recently accused of attempted act of adultery with a woman in her matrimonial home in Akure, Ondo State.

“The Church dissociated itself from such immoral act of Mr Bakare and described it as being completely contrary to the core values, doctrines, beliefs and practices of the RCCG and the undiluted word of God.

“The Church, after reviewing the report of her investigation, noted that by his conduct, Bakare has not only tainted his personal reputation but has portrayed the Church in a bad light.

”Mr. Bakare has therefore been directed to return all official items in his custody and stay off all associated connections with the Mission with immediate effect.” 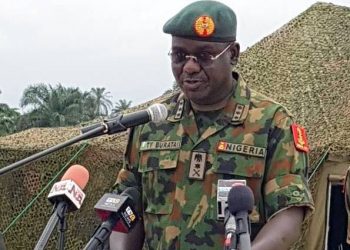 Bishop Gerald Glenn has died from Coronavirus after holding service

Yemi Osinbajo whereabouts over the past few weeks have been revealed