Popular self-acclaimed relationship expert, Blessing Okoro, who is known across most social media as Blessing CEO, has given a reason she is still single.

Blessing Okoro had shared a video of Mercy Chinwo’s wedding sermon of appreciation on her official Instagram page.

According to Mercy’s husband, many people lose sight of the fact that love is sufficient to keep a marriage together because they get caught up in the illusion of love.

After Blessing watched the clip of Mercy Chinwo’s marriage thanksgiving, the mother of two cited the sermon as a major factor in her decision to remain single until she finds someone that really loves her.

According to Blessing Okoro, many relationships and marriages crash because of the illusion of love many have. She added that marriage and relationship have become a joke or a thing of laughter for that reason.

Blessing continued by saying relationship requires so much hard work and whenever she sees young couples getting married, she laughs because they have no idea what they are getting into.

Blessing Okoro also stated that many are asking her when she would get married, but the people who throw this question at her know nothing about marriage.

In conclusion, she stated that she would prefer singleness until she finds a man that shares the same school of thought with her.

“This message reminds me of why I am still single and happy ...Thank you to this pastor it’s been a long time a pastors preaching moved my spirit ..My awareness as a relationship therapist is what has kept me grounded and focused.

Many of you have illusion about love, that’s why we watch relationships and marriage go down everyday and
has become a joke.

Everybody say I don’t like stress, I don’t want to work , u want soft life, baby gal life, and I laugh so hard yet they want marriage and love.

Listen to me marriage and relationship is work so much hard work and intensional effort. I see so many babies going into marriage and I laugh so hard.

Marriage is tough,and until you realize that how you feel for people is a lie you will put in effort to sustain what you have not what you feel . Feelings change everyday with circumstances. Love is how you CHOOSE to treat people not what you FEEL for people.. (Intensional and conscious effort)

Until I find that man who shares the same school of thought with me, I am so sorry my lover I will remain single and productive instead of become an embarrassment again to the institution of marriage…Marriage don’t trill me because I know so much that happens behind closed doors.

Marriage is one of the most beautiful thing God created but marrying wrong is the most bitter thing to happen to you .

I get crase but I get morals,standard and boundaries..When will you get married still remains noise to me because the people who constantly ask these questions know nothing about marriage.

Female Skit maker, Kiekie flaunts her baby bump and dedicates a song to her son (Video) Blessing Okoro, a popular relationship expert, is mocked for her advice to women on how to recognize a man who... 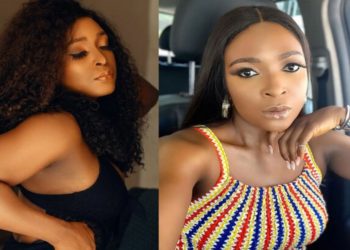 Blessing Okoro, popularly known as Blessing CEO, a self-acclaimed Nigerian relationship guru, has sparked a stir online after claiming that... 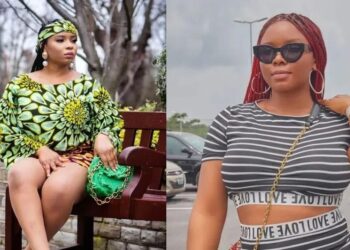 During a show, popular Nigerian singer Yemi Alade disclosed how she would inform a man if he is not excellent... 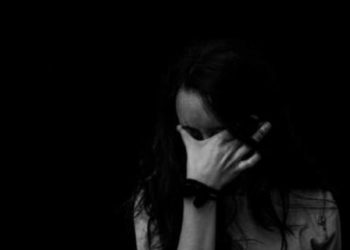 A Nigerian woman has cried out after finding out that her husband carried out an unprofessional act by stealing equipment...

Female Skit maker, Kiekie flaunts her baby bump and dedicates a song to her son (Video)

Chomzy reveals why she blasted Groovy during the movie date (Video)