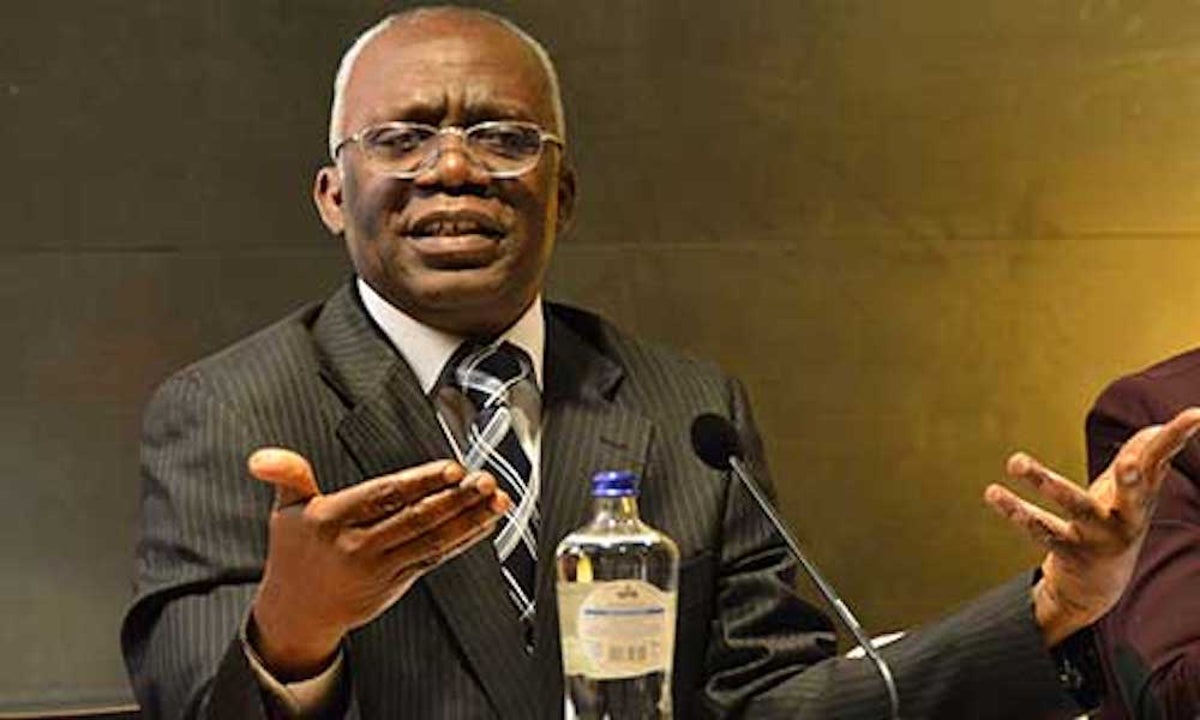 The Senior Advocate of Nigeria and human rights lawyer, Femi Falana has called out Rivers state governor, saying he is an embarrassment to the Body of Benchers and needs to be punished by the Nigerian Bar Association, NBA.

According to an interview of the SAN, Femi Falana with DAILY POST, the SAN said he Governor of Rivers state, Nyesom Wike is violating the 1999 Constitution of the Federal Republic of Nigeria (as amended) with the bad development in Port Harcourt.

Falana also explained that the rate at which Governor Wike can give orders is limited as he is not above the law, saying the executive order that has been ventured upon him is just an administrative tool and not a law.

He said as quoted In an interview with DAILY POST;

“It is unfortunate that these events are happening in Port Harcourt where the Governor of the State is Senior Lawyer and not just a lawyer, I’m even informed that he’s a member of the Body of Benchers; that is an embarrassment. A colossal embarrassment to the Nigerian Bar Association.

“Under our law, an emergency situation under the Quarantine Act does not permit the demolition of a house by an alleged offender. Whoever has breached the Law will have to be tried and convicted by a Court of Law before a sentence can be pronounced.

“There is no provision for even the President to take the Law into his hands and then begin to mete out punishments to citizens without recourse to the constitution.

“We hope that the Governor will be properly advised to reverse his decisions, publicly apologize, and restore the properties of those that have been destroyed. Everyone will have to go through a judicial process. That is what the Rule of Law is all about.

“The right to property, fair hearing, and liberty are constitutional rights. No Governor has the power to dismiss these rights under the pretext of enforcing the COVID-19 regulations.

“I expect the victims of his actions to take legal actions because I have seen the Executive Order of the Governor, there is no provision for demolishing properties. Only a court of Law can do that and that is after being found guilty. What is done in civilized places is for the Governor to obtain an order of interim forfeiture and then go through a trial.

“No Constitution allows a Governor to become the maker of a Law, accuser, witness, enforcer of the Law, the prosecutor, and the Judge at the same time. It is primitive,”

#BBNaija: “Pere be shamelessly waiting for BBQ 🍗 from a chef (Whitemoney) he already fired” (Video)