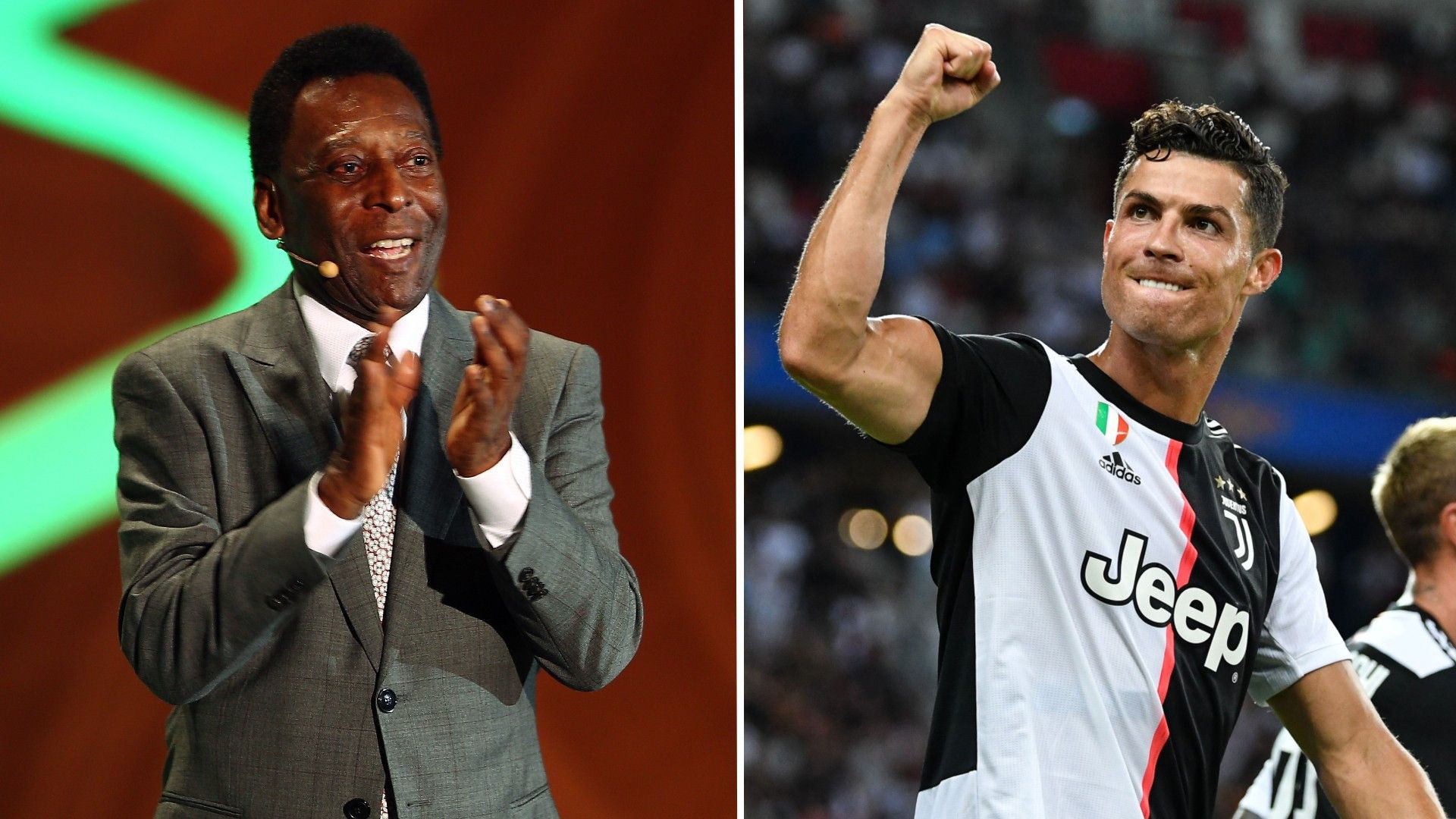 Ronaldo to become the highest goal scorer of all time

Gary Neville has commented on C.Ronaldo’s retirement and his opinion was that he doesn’t see the five-time ballon D’or winner retiring soon because he wants to surpass the goals of the No1. Best player in history is Pele.

Gary Neville and CR7 were once teammates at United and in an interview with Skysports, he said;

“He just wanted to be the very, very best in the world and it’s so important to him,” Neville told SkySports.

“It’s an obsession. Absolute obsession with scoring goals. Applying himself every single day, being the fittest he can possibly be. I think he’s lifted his professionalism every single year and progressed.

“Jamie (Carragher) mentioned before about James Milner wanting to play into his late 30s and 40s. I think he [Ronaldo] has a plan to go on and take over Pele’s record. “I genuinely believe he wants to go on and beat Pele’s numbers.

"Who exactly is lying to the President? - Hilda Dokubo says over the ease of lockdown amid COVID-19