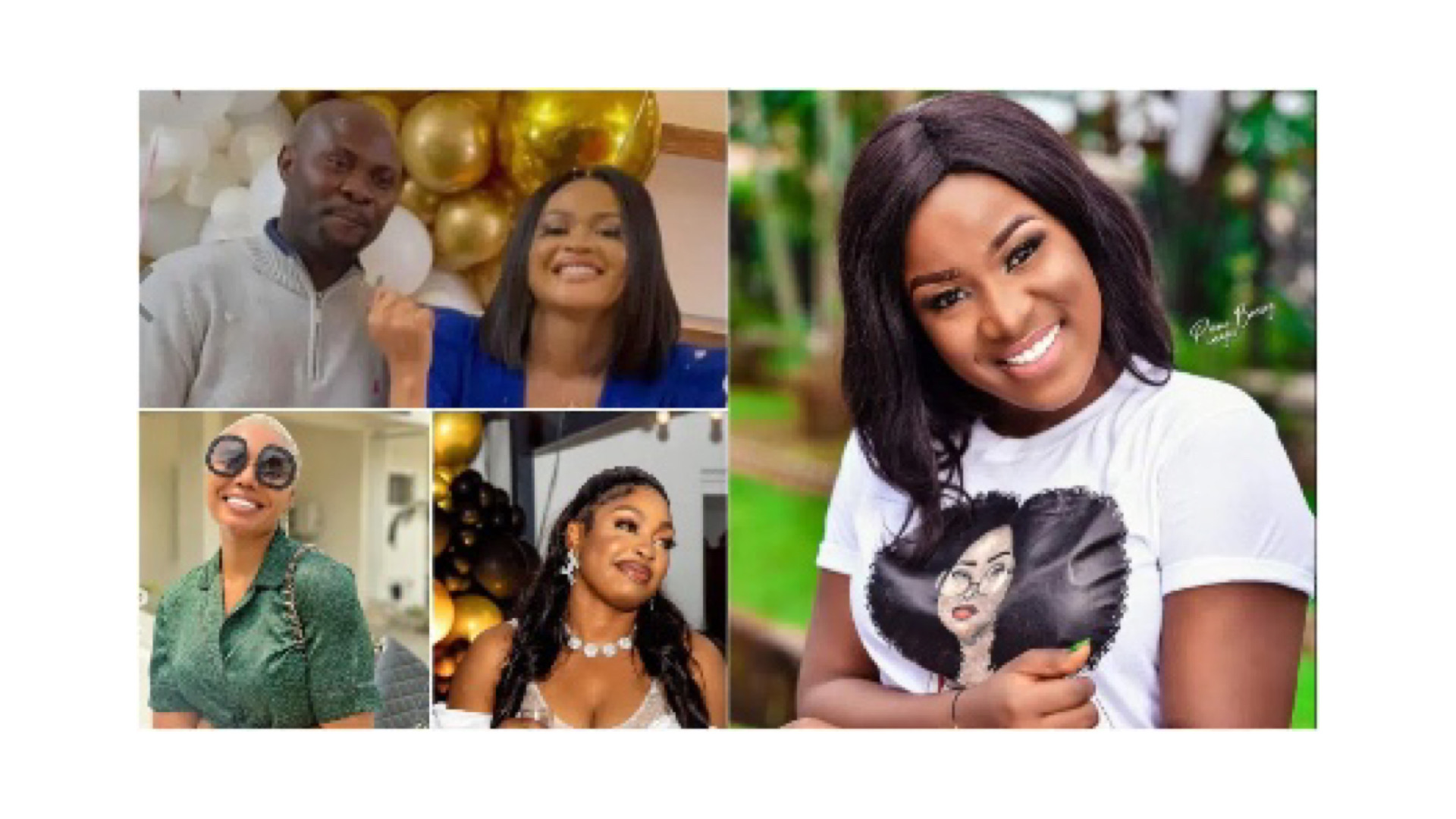 Roseline, the wife to Nengi’s married lover, breaks silence after reportedly being chased out of her home by Nancy, Nengi and Nuella Njubigbo

Roseline Michael, the wife of Micheal Diongoli, the sugar daddy of former Big Brother Naija housemate Nengi, has spoken out about the breakdown of her marriage.

Controversial Roseline Micheal, according to Instagram blogger Gistlovers, was kicked out of her matrimonial house after discovering there was more to her husband, Nengi, and Nuella Njubigbo’s connection.

According to Gistlovers, Diongoli Micheal also bought a house for Nengi, which resulted in an altercation between her and his wife.

Roseline Micheal, who had repeatedly denied her husband’s relationship with side women in a post uploaded on her Instagram page, claimed she was done being naive when the whole thing became public.

Roseline Micheal claims that there are deceptions and gorgeous liars everywhere.