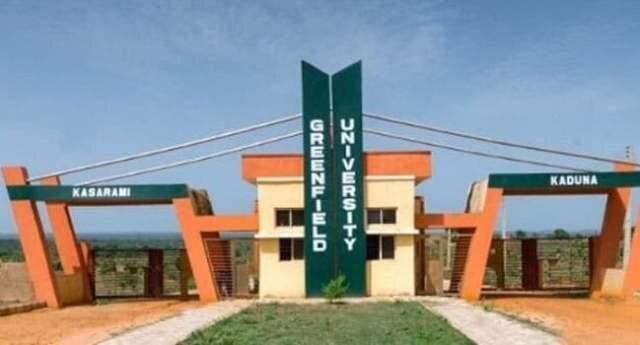 The state’s Commissioner for Internal Security and Home Affairs, Samuel Aruwan made this disclosure this today April 26. He said the university has been informed of the development. He however did not reveal the identities of the killed students.

He also added that the dead bodies of the students has been evacuated to a mortuary.

The incident comes days after three of the students were killed by the bandits.

The retrieved corpses have been evacuated to a mortuary, and the university has been notified of the development.

The Government of Kaduna State under the leadership of Malam Nasir El-Rufai is saddened by this evil perpetrated against innocent students abducted while pursuing their education for a glorious future.

The Government sends its deep empathy to their families and the university management, and prays for the repose of their souls.

The Government will update the citizenry on further developments.”

#BBNaija: Queen confronts Boma over claims of ‘always coming to him for food’