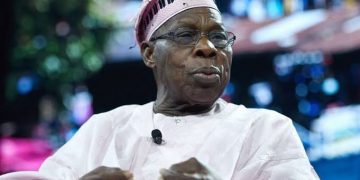 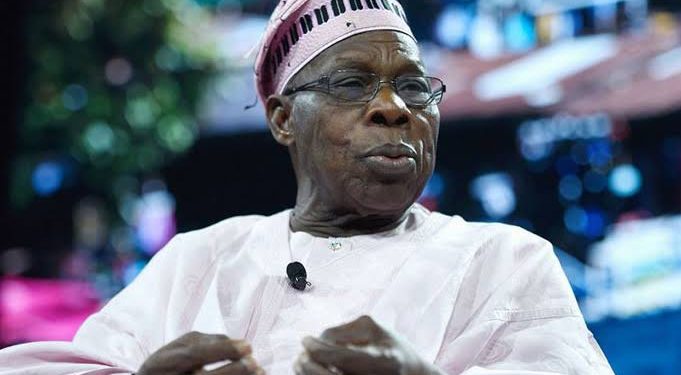 Former President Olusegun Obasanjo has advised African youths to form an alliance and use their electoral power to send the older generation out of all leadership positions.

Obasanjo said this on Wednesday, August 12, at an interactive session held virtually to mark this year’s International Youth Day.

The programme was organised by the Youth Development Centre, an arm of the Olusegun Obasanjo Presidential Library at Oke-Mosan, Abeokuta.

The former President said unless old people, some after the age of 80, are forced out of the political stage, they will continue to take up the leadership positions which is detrimental to the youths in Africa.

For instance, if you say, in the constitution of a political party, not less than 50 per cent of those who hold executive office within the party will be less than 40 years.

You can  even go  beyond that and say that people who will be put up for election, not less than 50 per cent of them will be less than 40 years of age. That’s affirmative action. That’s positive discrimination in favour of youths.” he said

#BBNaija: “If you end up dating Laycon I will still be here to support you emotionally” – Kiddwaya tells Erica (Video)