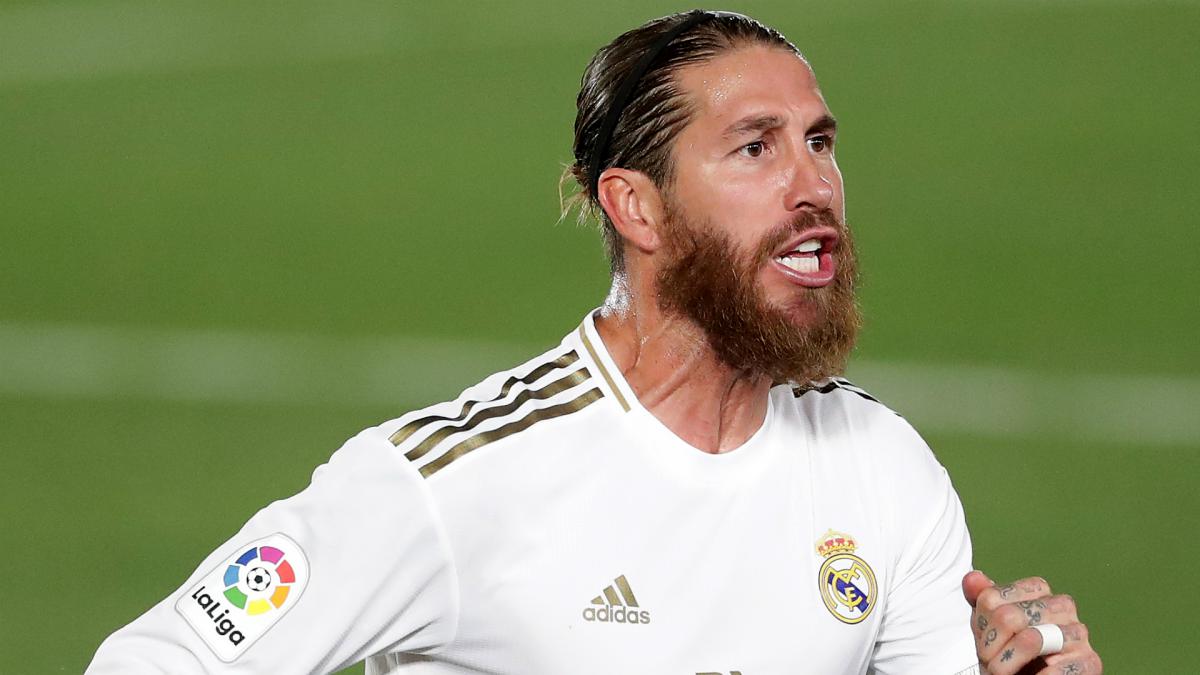 Real Madrid captain, Sergio Ramos has issued a strong warning to La Liga rivals Barcelona that his side is going to try their possible best to lift the Spanish top-flight league title this season.

Ramos made this forewarning after Real Madrid defeated Mallorca 2-0 on Wednesday night in the La Liga.

The 34-year-old netted a fantastic free-kick against Mallorca at the Santiago Bernabeu, to give the Los Blanco’s players all three points against the visitors.

Real Madrid are now on 68 points, making them sit in the 1st position after playing 31 La Liga matches, making them go ahead of Barcelona on a head-to-head record.

“We know every remaining game is like a final and we’re going to give it everything we have to win LaLiga,” Ramos was quoted by Real Madrid’s official website as saying after the game.

“We would love to win it as a reward for this effort we’ve put in following the interruption due to the coronavirus. We’ve had a few very tough weeks of training, and we’re seeing the benefits.”

Ramos will now hope to get Real Madrid a win when they take on Espanyol on Sunday in their next La Liga fixture.

Driver crashes new N96.2m Lamborghini just 20 minutes after picking it up from the showroom (photos)