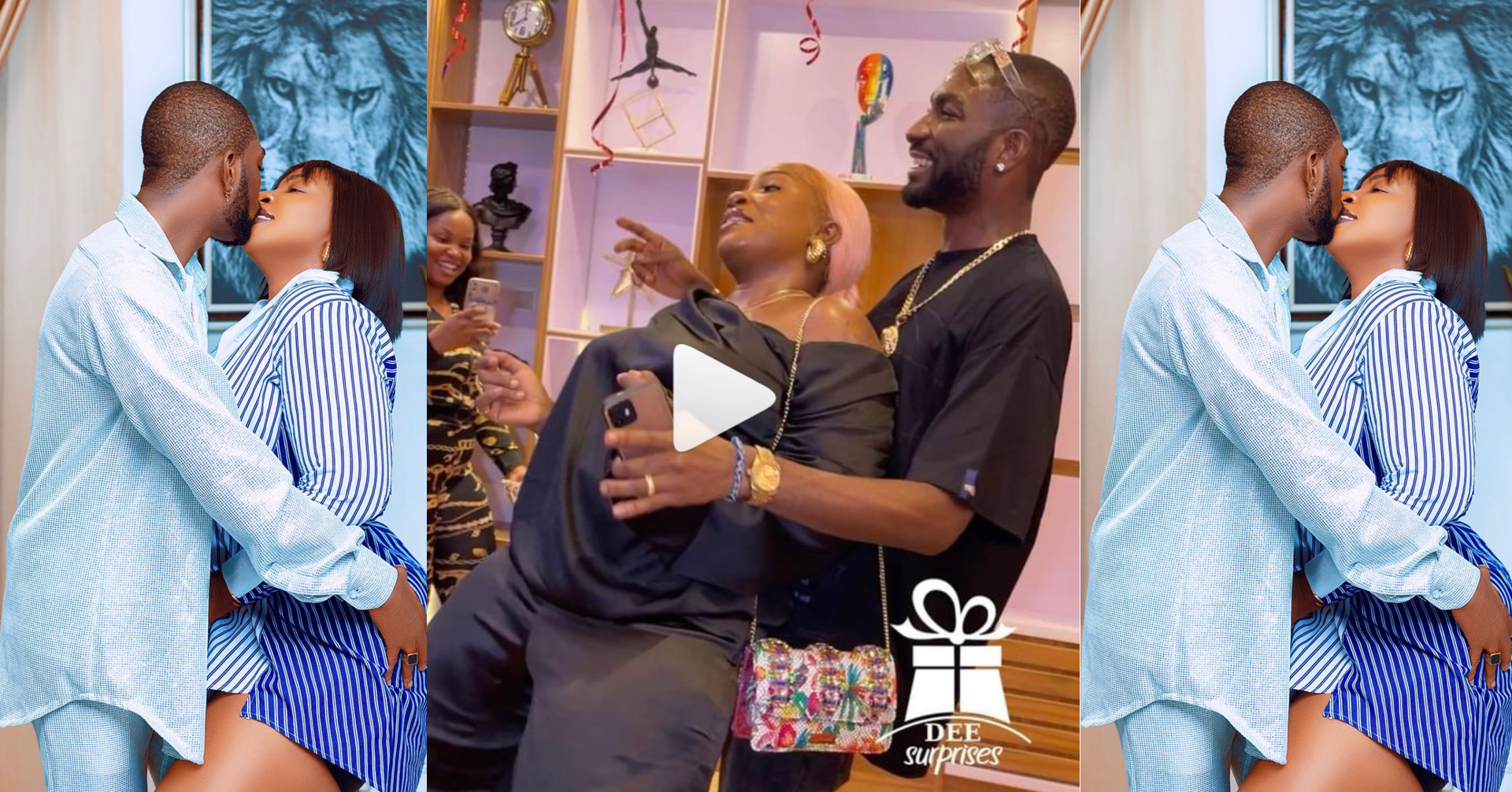 ‘She is just a lovely and caring woman,’ – Nollywood star, Anita Joseph receives praises over a surprise luxurious birthday party for her hubby, MC Fish (video)

Anita Joseph’s husband celebrated his birthday earlier this week, so she decided to throw him a surprise party.

MC Fish was overjoyed when some Nollywood celebs, friends, and family members showed up for his surprise birthday party.

Anita Joseph’s husband was captured on camera on her Instagram page, astounded by the number of people who had come to honour him.

Tonto Dikeh fumes as fans ‘choke her’ with congratulatory messages over her video of her ex-lover, Prince Kpokpogri dancing (Video)