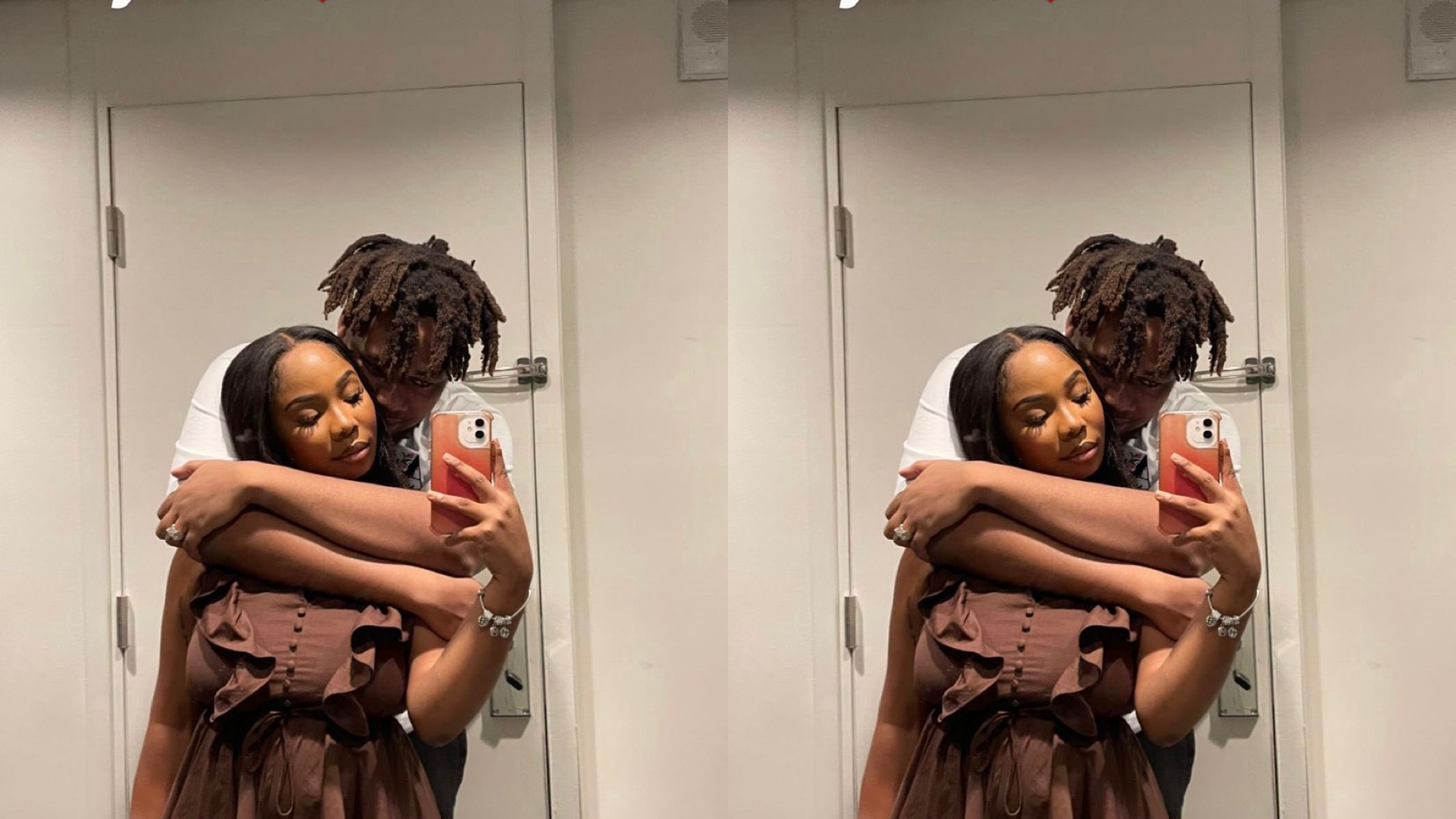 Daniel Benson, a Nigerian artist who just rebranded as BNXN, has broken the hearts of his female fans by flaunting his girlfriend in a video that went viral in the early hours of Tuesday.

After singing along to a viral TikTok song and eventually locking lips, the musician posted a video of his intimate session with his new partner. BNXN also posted several images of his wife, captioning them, “My heart.”