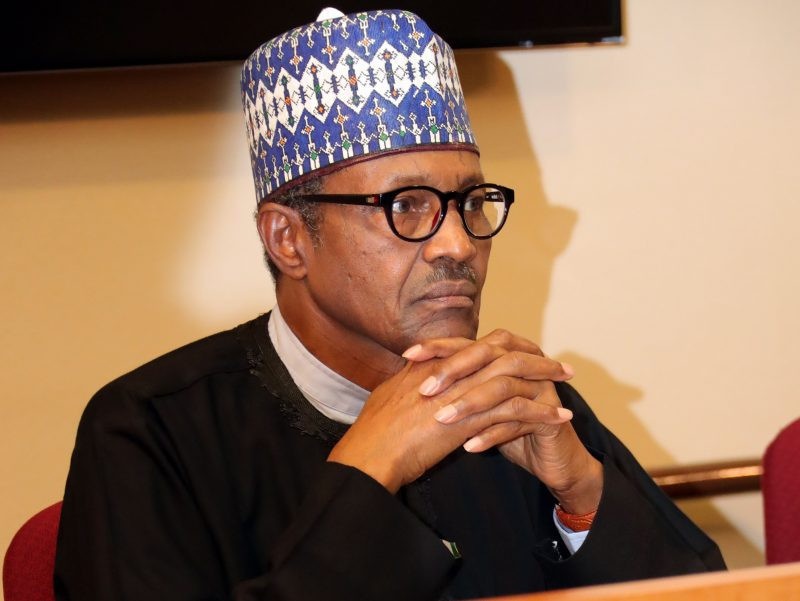 President Buhari has said that some Lagosians residing in Victoria Island have never been to Ikeja. He said this while receiving representatives of the National Youths Service Corps (NYSC) at the presidential villa in Abuja on Thursday February 6.

The corps members who were led by Minister of youth and sports development, Sunday Dare and the director-general of the NYSC Ibrahim Shehu, came to give thanks the president for increment in their monthly allowance from N19,800 to N33,000.

President Buhari’s statement which was released by his spokesperson Femi Adesina praised the former Head of State Yakubu Gowon for introducing the programme which he said has made youths to know more about the country and understand other cultures.

“People come from far and wide; some from Victoria Island in Lagos have not even been to Ikeja. They now find themselves in Daura and other parts of the country. Whenever I go to my town, I get in touch with members; some of them from Lagos, some from Port Harcourt

“Whenever I meet General Gowon up till today, I thank him for initiating the NYSC. It is a nationalist and patriotic thinking that led to the development of the scheme.”

Man confessed he exchange his manhood for money to please a girl, now she rejected him after proposing (video)