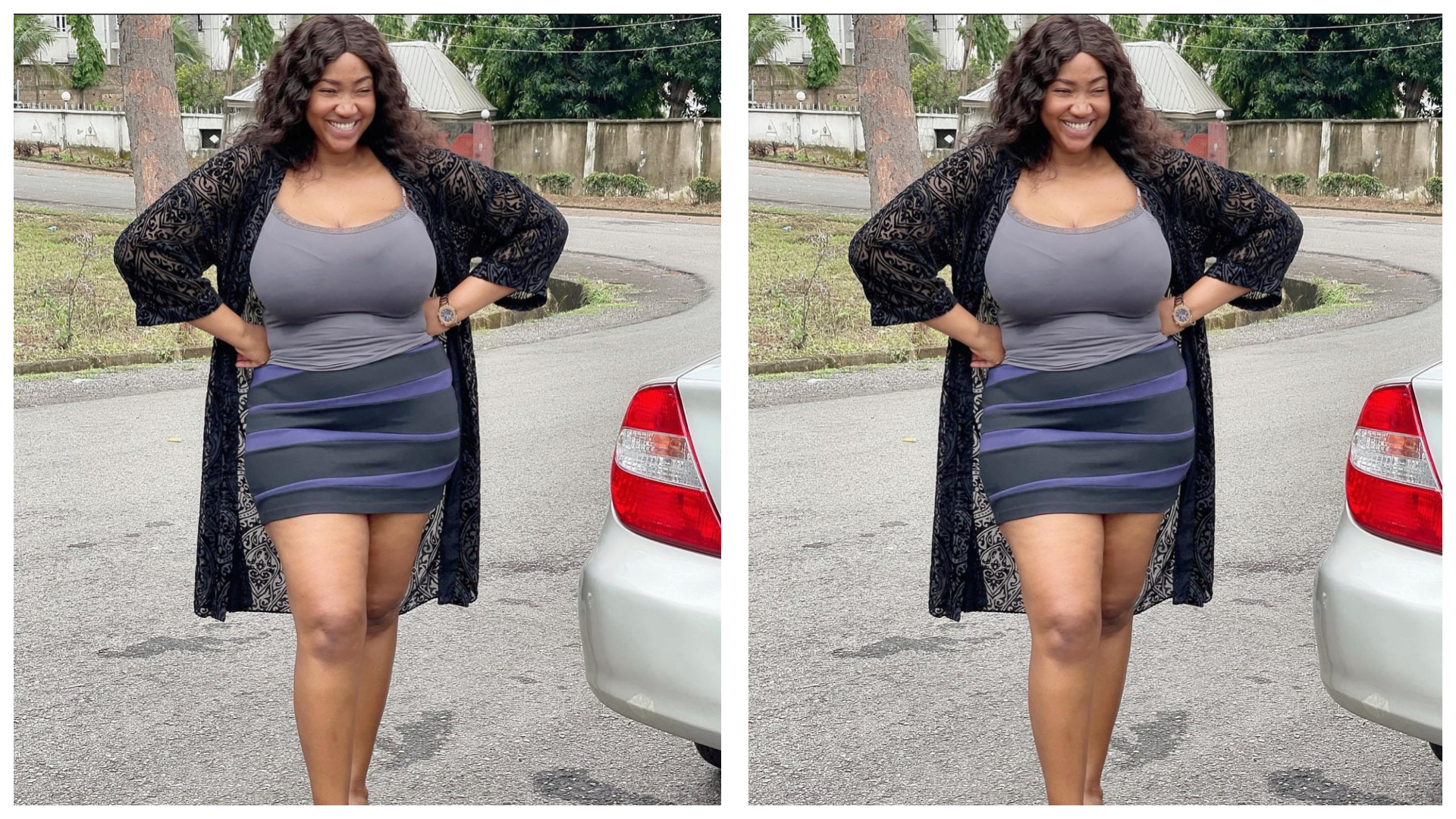 After receiving countless yells and insults from enraged Nigerians, actor Yul Edochie’s second wife has broken her silence, claiming that she does not deserve to be judged without first hearing her side of the story.

READ ALSO: Actress Juliet Ibrahim tells a horrifying story of how she was r@ped by her ex-boyfriend (Video)

Judy Austin, the second wife, was harassed for the umpteenth time after making a fresh post on her Instagram profile, according to Naijanews360.

‘From the Capricorn queen, a happy new month to you all,’ she wrote. Her admirers descended on the post’s comment section to voice their displeasure with Judy’s participation in bringing apart Yul Edochie’s first marriage with May Edochie.

In a new video, the actress and mother began by thanking her followers from all across the world for their support. She then revealed that she had been debating whether she should tell her story or keep it to herself.

She went on to say that there is no smoke without fire and that Nigerians are impatient, but she blamed this on the state of the country’s economy. She then emphasized the importance of hearing her side of the story before jumping to conclusions.

UCL Update: knockout games have been transferred and the final date revealed