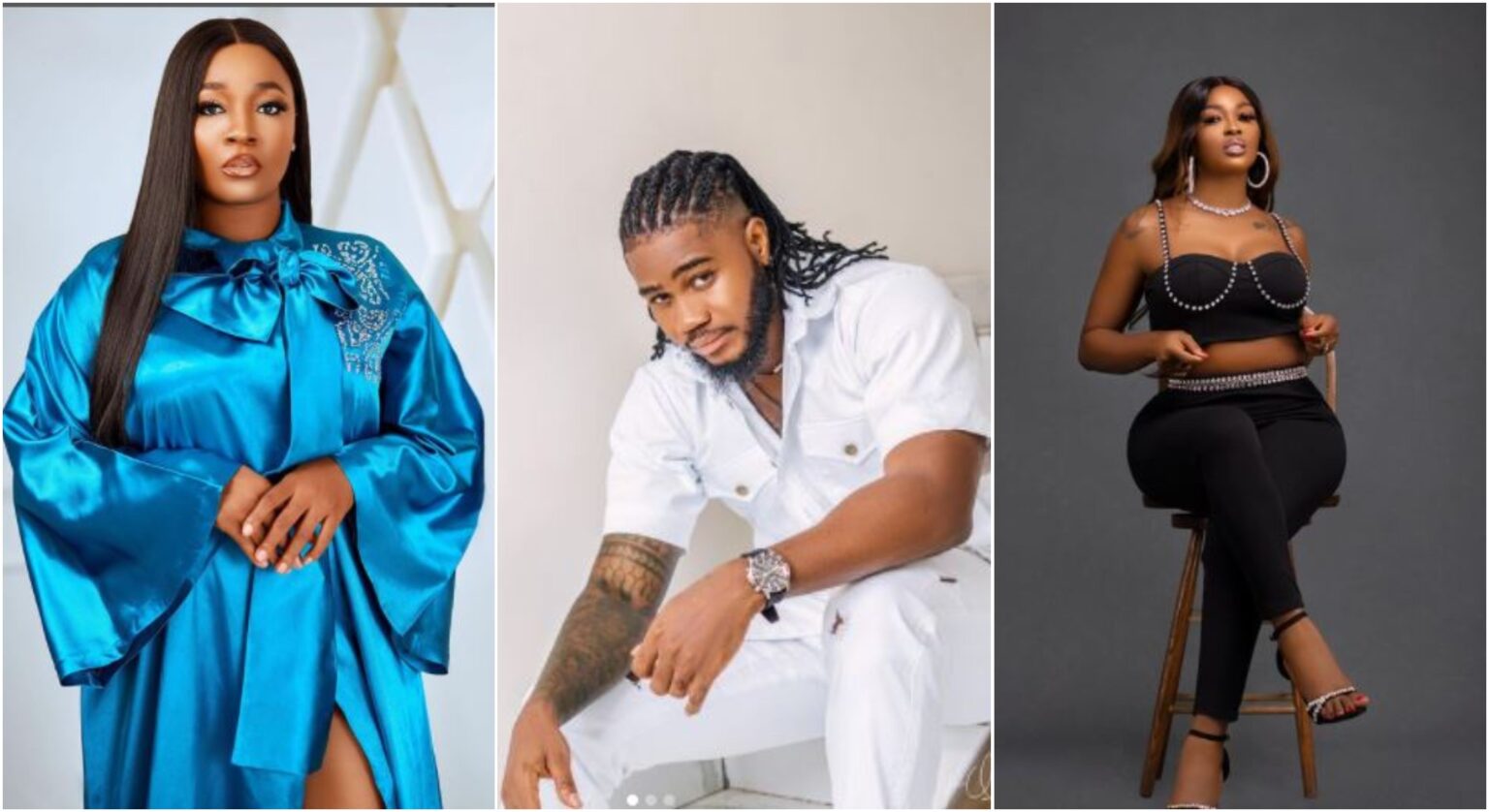 The subtle shade came after her fellow ex-housemate, Praise stated in a microblogging platform (Twitter) post that he aspires to be cast in movie parts in 2022. Praise stated that he would make a fine actor because he has been practicing, but he does not want to be placed in roles that require being a playboy. In his words;

He wrote: I wanna be cast for movie roles in 2022. I’ll make a very good actor, been practising (Not playboy roles though)

Stumbling upon Praise’s post, Lucy reacted to it, suggesting that her colleague, Praise, would be perfect for the role of sleeping with other people’s spouses, with its infinite possibilities for him.

Is Lucy trying to tell us something we don’t know?

to think he has done it in the bbn house again

Alleged m*lestation: Speed Darlington cries out bitterly for help as the victim’s boss surrounds his house with thugs to teach him a lesson (Video)