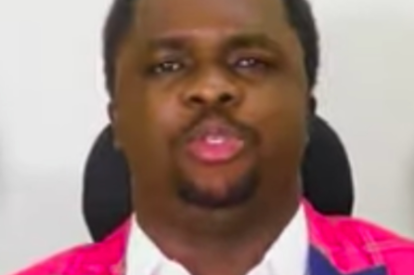 According to Pastor Olakunle Beloved Jesukale, founder of End-Time Revival Evangelical Ministry, sex before marriage is no longer considered a sin.

He made the statement in a video that has gone viral on social media platforms, adding that he does not believe sin exists for those who believe in Jesus Christ’s finished work because he has destroyed sin.

“sex, whether it is before marriage, after marriage or during marriage is no longer a sin.”

Adding to the statement above, he said the clerics and those people preaching against what is known as pre-marital sex are against the finished work and should not be considered as real clerics.

Watch the video below 👇🏽;