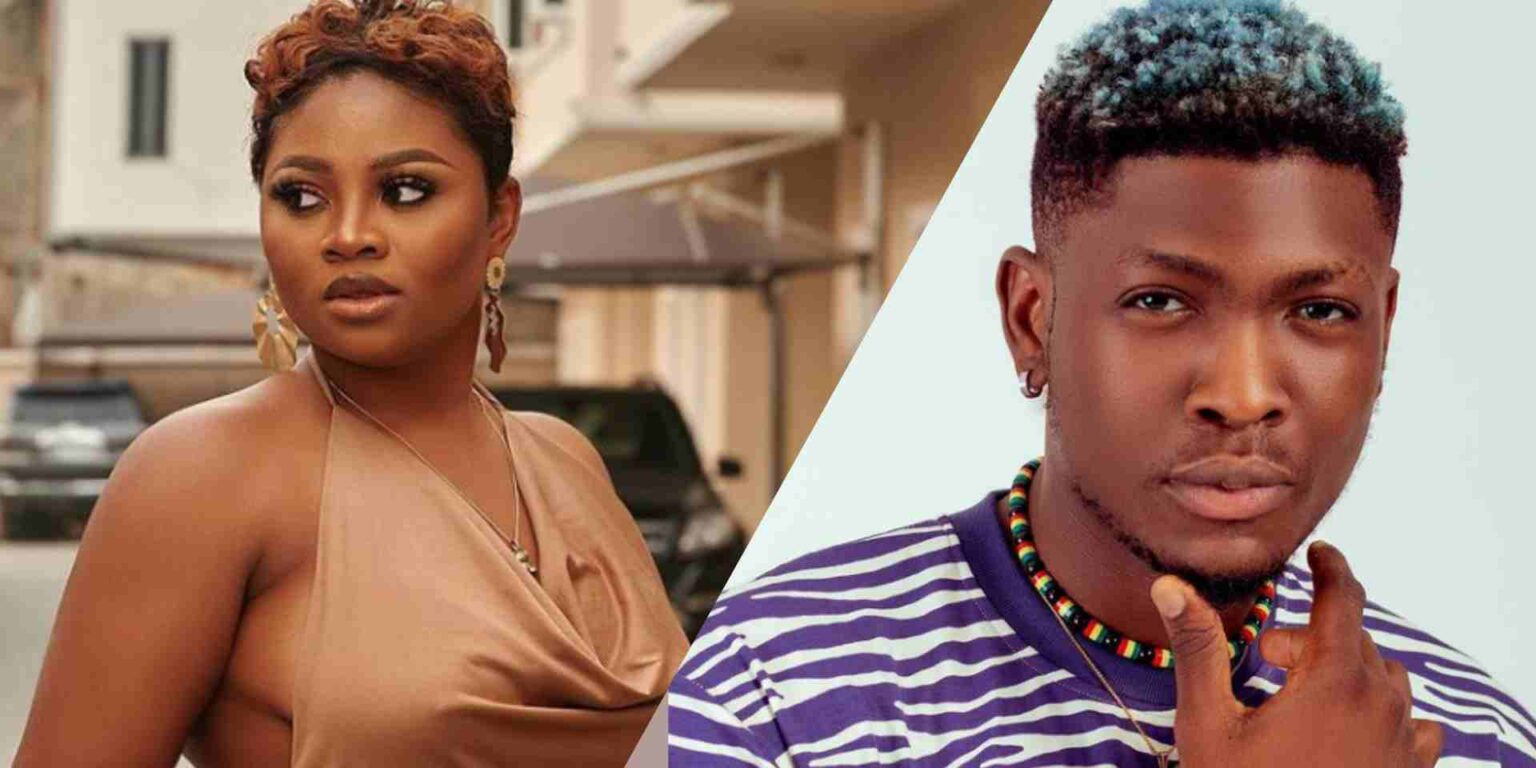 Tega Dominic and Sammie are having a minor spat on the microblogging app, Twitter about what Sammie said she did to him in the BBNaija house in 2021.

This follows Sammie accusing Tega of stealing his chicken at Biggie’s residence. He revealed this during an IG live video with his coworker, Emmanuel Umoh.

However, shortly after the video went popular on social media, Sammie sent out a new tweet, which Tega Dominic responded to by accusing her of stealing his meat.

While defending himself, Sammie stated that the video is not current footage and that it is a premeditated attempt to create drama. The mother of one, on the other hand, requested that he publicly clear the air and withdraw his comments because of how others would take his initial claim.

FGN should adopt the 5G network in Nigeria- NIEEE