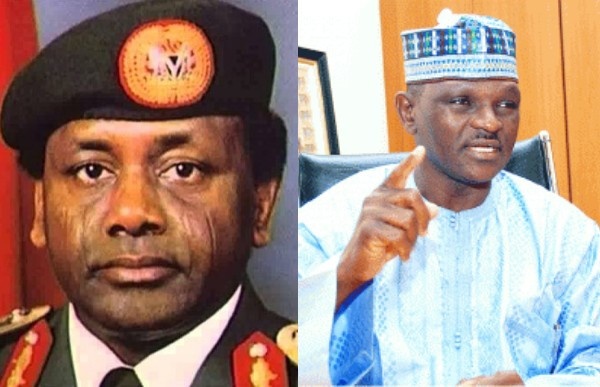 The ex-chief security officer, Major Hamza Al-Mustapha of former the head of state, Gen. Sani Abacha has stated the $318,460,329 that is to be returned to the Nigerian government by the united states was not looted by Gen. Sani Abacha but rather by his successor.

Major Hamza Al-Mustapha in an interview with VOA (Voice of America) on the 6th of February, 2020 said the money stated above was taken illegally from the public and moved oversea in Abacha’s name. He added that Gen. Sani Abacha has many haters and that is why so many ”disgruntled elements are angry and sponsoring such kinds of lies against him.”

“But before Abacha died, our foreign reserve rose to over $900 billion. All the money being repatriated were those stolen by some leaders who served after Abacha’s death.

“The late Abacha’s successors in the Presidential Villa were the thieves who stole the billions and hid the money elsewhere.

“I was forced to implicate the leadership of the defunct PTF under President Buhari then, during the military era.

“If there will be a genuine fight against corruption in Nigeria, many people will be arrested.”

He said in the interview with VOA

Kylie Jenner shows off in cute picture on IG