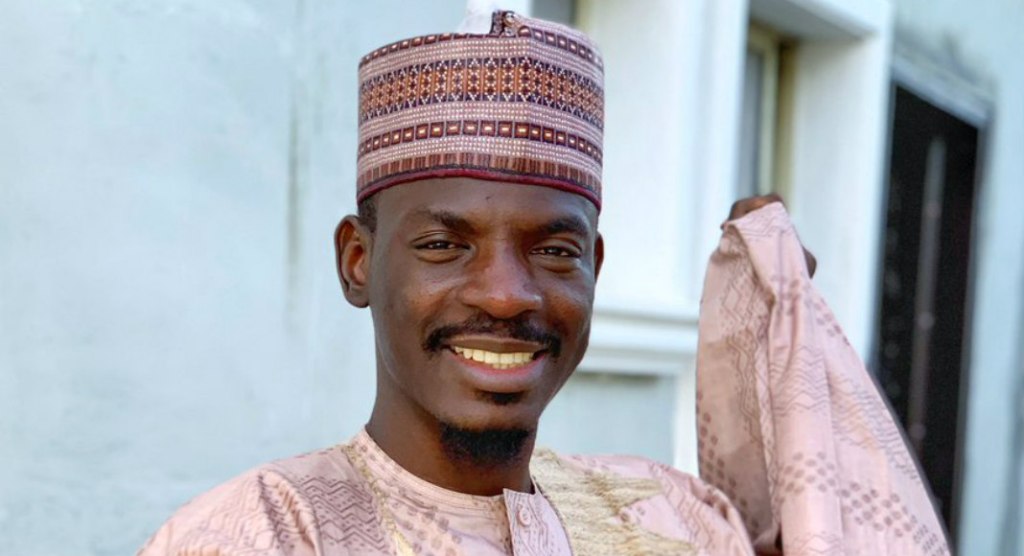 A video of a dead person being buried has gone viral in which people were seen trying to touch the dead body of the unidentified person and twitter users have said the source of the video was from the burial ceremony of the late Emir of Rano.

NAIJANEWS360 had reported yesterday that the late Emir of Rano was rushed into a hospital in a very critical condition and just hours after the report, the Emir of Rano, Dr. Tafida Abubakar Ila ll passed away and the cause of death is yet to be announced.

President Buhari’s media aide, Bashir Ahmad who is a native of Kano state tweeted a counter statement about the viral video of the un-Inditified person burial ceremony, he said;

“The remains of late Emir of Rano buried inside his Palace approximately an hour ago, with less than 20 people attended the burial, but a fake video of thousands people has been trending throughout the day, purported to be his burial, it was not, Rano Emirate official told me.”