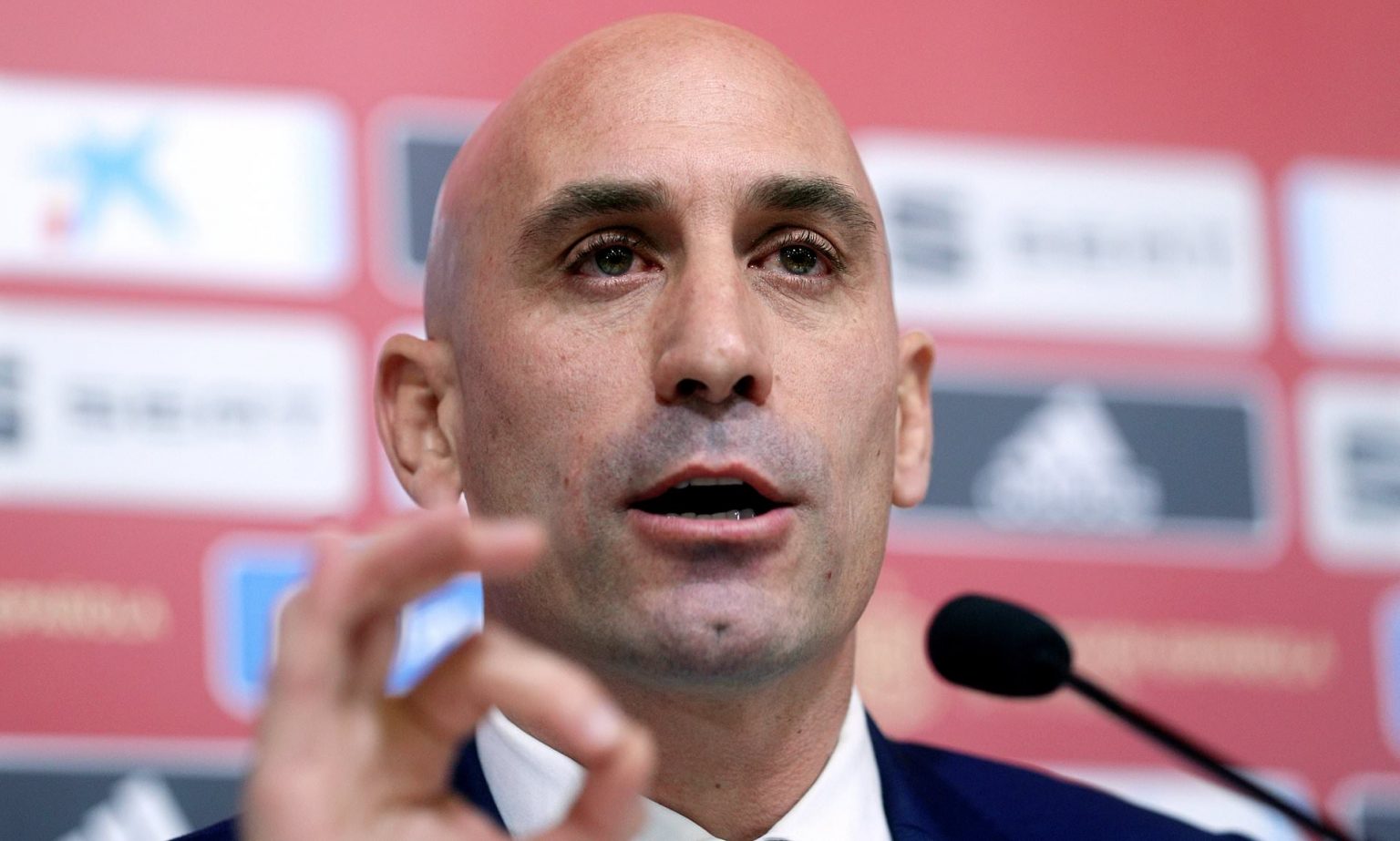 The decision to hand the 2019/2020 La Liga title to Barca has been decided due to the outbreak of the COVID-19 in Europe generally. The Royal Spanish football federation came to a conclusion that handing over the title to Barca just because they are 2 points away from the second-place team is being unfair.

According to the president of the Royal Spanish football federation, Luis Rubiales, he said all matches need to be played to know the champion of the season. He said to the Spanish newspaper;

“We have been working with UEFA for several days on the phone and by videoconference.

“We have put forward some proposals that have been satisfactorily approved.

“We already know what the situations are for the European, local and Euro competitions.

“The competitions in Spain have to be finished before June 30 and all teams have to play all their matches.

“That’s what we discussed with the 55 member federations and with the Executive Committee. We have all voted favorably.”

”At this point of my life, I don’t care who doesn’t like me” – Cross-dresser, Bobrisky rants