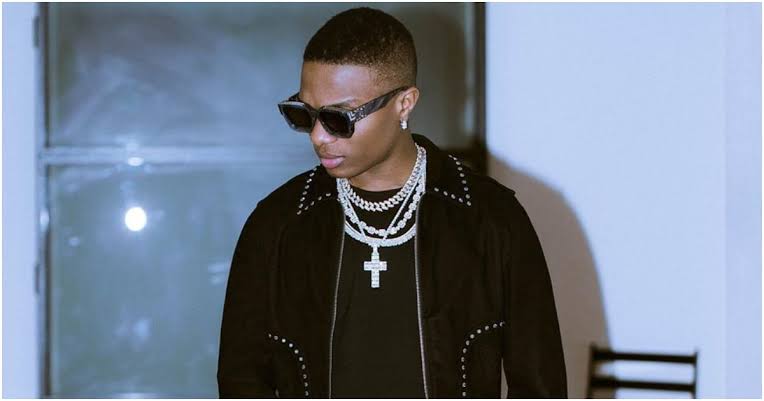 Ayodeji Balogun, better known as Wizkid, has not issued a statement regarding his recent Grammy loss to Angelina Kidjo.

Wizkid has yet to issue an official statement or speak out since losing two awards at the 64th Grammy Awards, but his ardent fans have been defending the Ojuelegba star across all social media platforms.

Some American celebrities, including Naomi Campbell and Wizkid’s baby mama (Jada Pallock), Simi, and Prince, have expressed their support for him.

A fan went looking for an old Wizkid tweet in which he stated that he doesn’t care about awards.

According to him, it is a group of “peeps” putting on a show. His old tweet reads; “I don’t post about nominations or talk about awards cos I don’t really care to be honest. Just a bunch of peeps putting together a show!”.