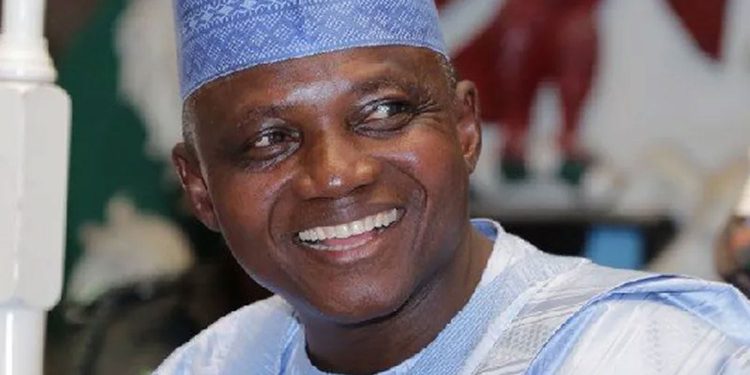 A former Speaker of the House of Representatives, Ghali Umar Na’Abba has been warned in the night of Sunday not to involve the president, Buhari in any of his issues with the security agency, DSS.

The warning statement which was sent out was signed by Buhari’s Senior Special Assistant (SSA), Mallam Garba Shehu, and according to the signed statement, Ghali Umar Na’Abba is trying to pull what is called “publicity stunt” and he has no issues with the president.

Na’Abba is to visist the DSS on Mnday, 17th of August, 2020 to answer some questions regarding a comment about Buhari.

“Our findings have revealed that his invitation has nothing to do with the alleged irresponsible utterances which in any case did not catch the attention of the Presidency, or of any serious politician for that matter”

“We advise Na’Abba to distance the Presidency from the situation he has found himself and sort himself out accordingly.”

BBNaija: Tolanibaj will be my deputy Head of House if I win – Kiddwaya (Video)

BBNaija: Tolanibaj will be my deputy Head of House if I win – Kiddwaya (Video)

BBNaija:‘How I Felt When You Touched My Pu$$y’ – Erica Opens Up To Kiddwaya (Video)

#BBNaija: “If Kiddwaya dumps me for Wathoni, that means he’s tasteless” – Erica (Video)