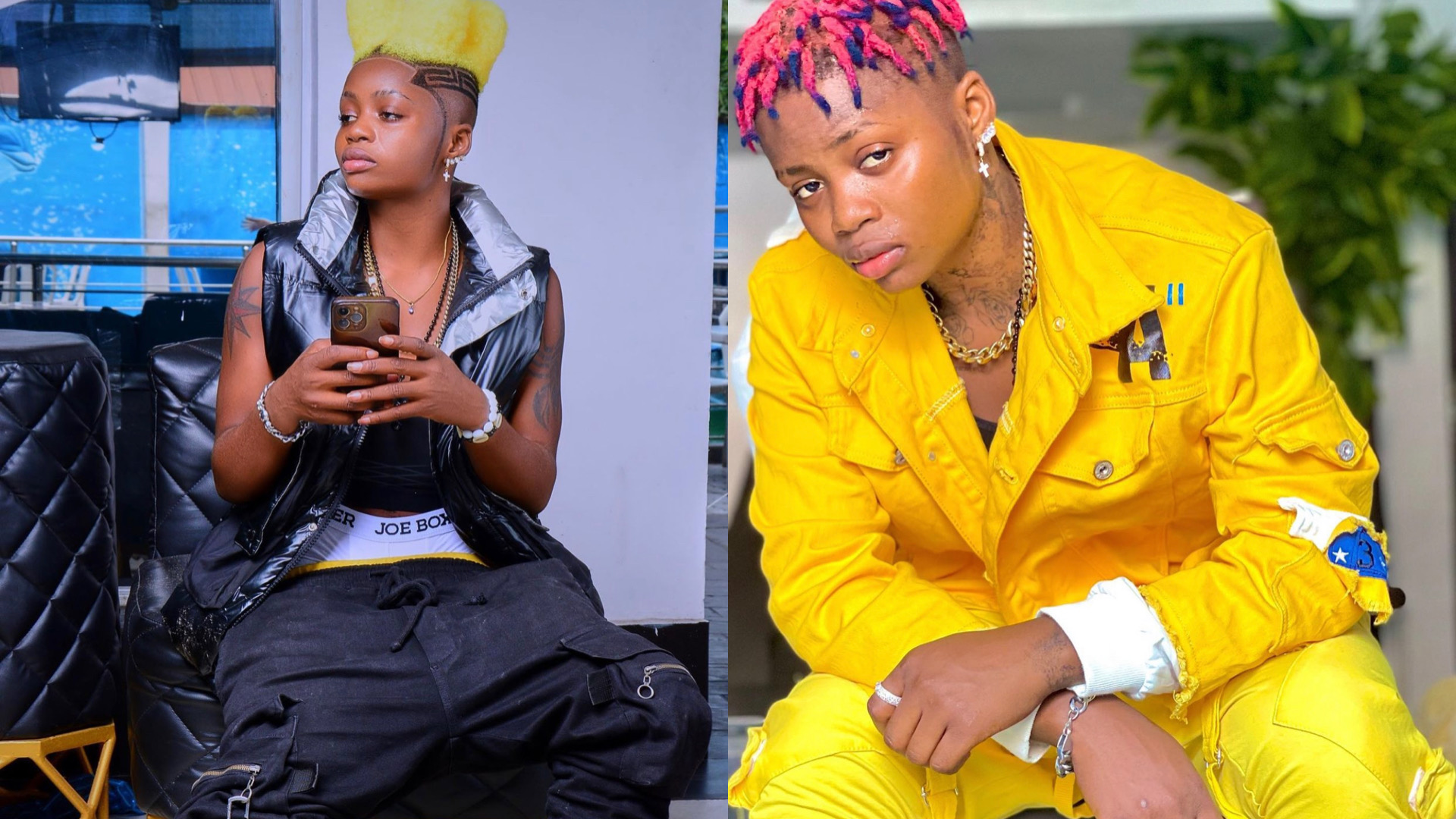 Popular Nigerian Tiktok star, Black Chully who creates content with her style of cross-dressing, has cried out again after another set of videos surfaced.

READ ALSO: #BBNaijaReunion: “Don’t tell me how to reply to a question” – Arin blasts Nini when Ebuka asked how their issue started (Video)

The new videos released are labeled premium. The content and music influencer Black Chully has been making blog headlines for her series of videos released on social media platforms, majority said she wanted to join the trend of releasing such videos to drive traffic to her social media page.

If true, it is okay to say she succeeded as her TikTok has reached over 2.4m followers, and over 224k followers on Instagram.

Reacting to the fresh content, she said she has been battling depression since 2021 when the first set of videos hit the internet. She said many people are trying to jeopardize her life as she has tried to commit suicide.

WATCH VIDEOS HERE, WAIT TILL YOU GET APPROVED

#BBNaijaReunion: "why did you tell some housemates you find me irritating?" - Beatrice queries Boma (Video)

#BBNaijaReunion: "you were actually obsessed about my beauty and st#pid on that show" - Beatrice blast Boma (Video)

BBNaija’s Boma shades Angel as he lists his dreams