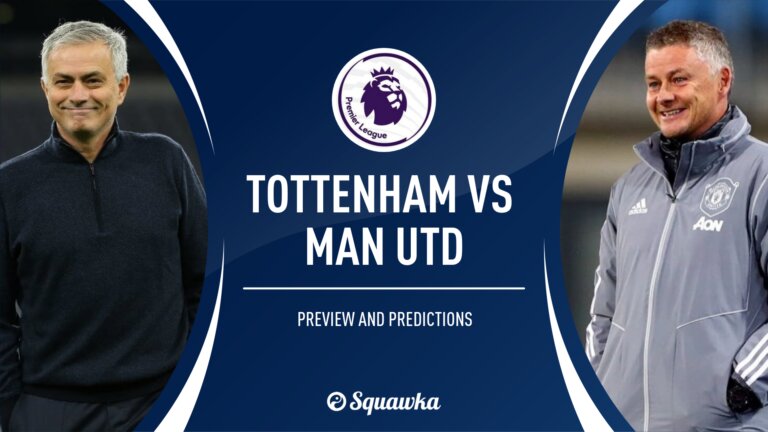 Both teams are fighting for a place in the top four spot which will enable them play the Champions League football next season.

Spurs’ performance have not been encouraging as they presently in the eight position while Man Utd are in the fifth position, making both of the top teams running behind Chelsea.

Another interesting thing that makes tonight’s game an interesting one is that Jose Mourinho faces his former side, with the determination to deny Old Trafford successor Ole Gunnar Solskjaer the chance to become just the second manager to beat him twice after Frank Lampard.

According to the Spurs Manager, Harry Kane, Son Heung-min and Moussa Sissoko will all start against Manchester United, while Steven Bergwijn is also back following his injury while Dele Alli serves a one-match ban, Japhet Tanganga is injured and Giovani Lo Celso is doubtful to start.

Paul Pogba who hasn’t been fully stable due to multiple injuries and Marcus Rashford returns for Manchester United as the club will be without Axel Tuanzebe and Phil Jones.

“I am your palliative, loot me” – Bride tells groom during wedding (Video)