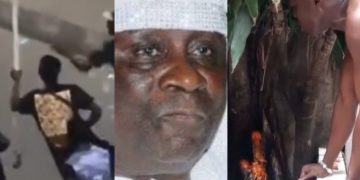 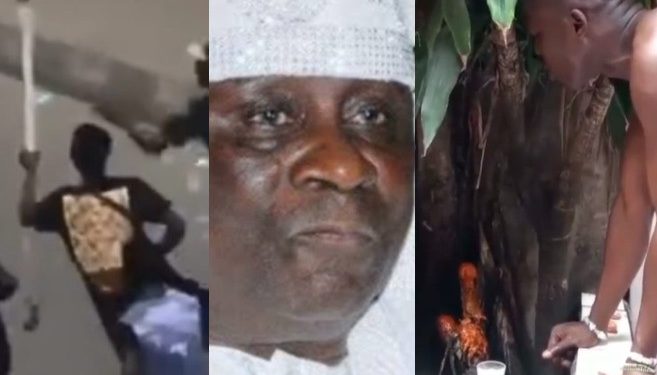 Traditional priests in Lagos have hurled curses on the men who stormed the palace of the Oba of Lagos and stole his staff of office and some other items.

On Wednesday, October 21, a mob stormed the palace and went away with different items including his staff of office.

The monarch on Friday October 23, gave the men 24-hour to return the staff of office.

Following the expiration of the ultimatum, traditional priests in the state gathered to rain curses on those involved in the looting of the staff. 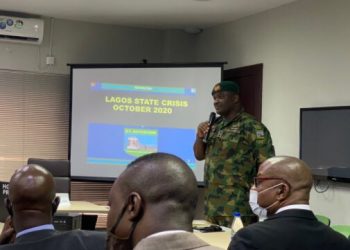 US election was full of rigging, we need to rent them our able INEC chairman – Adamu Garba

C. Ronaldo’s comment as his mother fight for her life