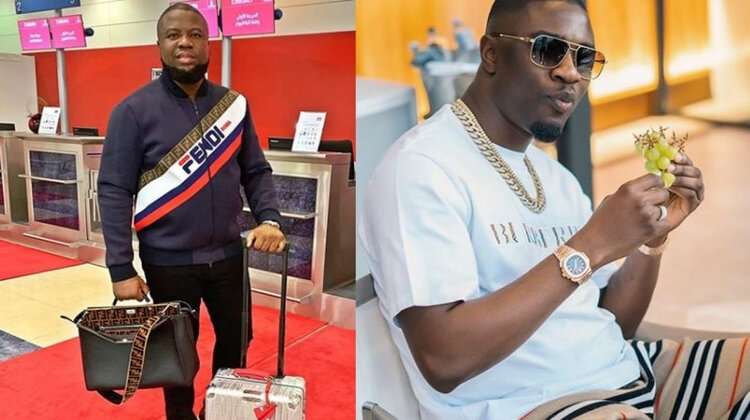 Trend: Here is why #Woodberry is trending

Olalekan Ponle who is popularly known as Woodberry has been reported freed after he was arrested with the suspected cybercriminal and hacker, Hushpuppi for an alleged fraud of about $439m involving 1.9m victims in the United States.

The United States court has dismissed Hushpuppi’s accomplice fraud case against him, and when a case has been dismissed, it means the books are closed and can’t be opened again or brought back to court.

See some trending tweets below;

‘This is pure love’ – Reactions as 2Baba wife, Annie Idibia celebrates her stepson in the most beautiful way (Video)