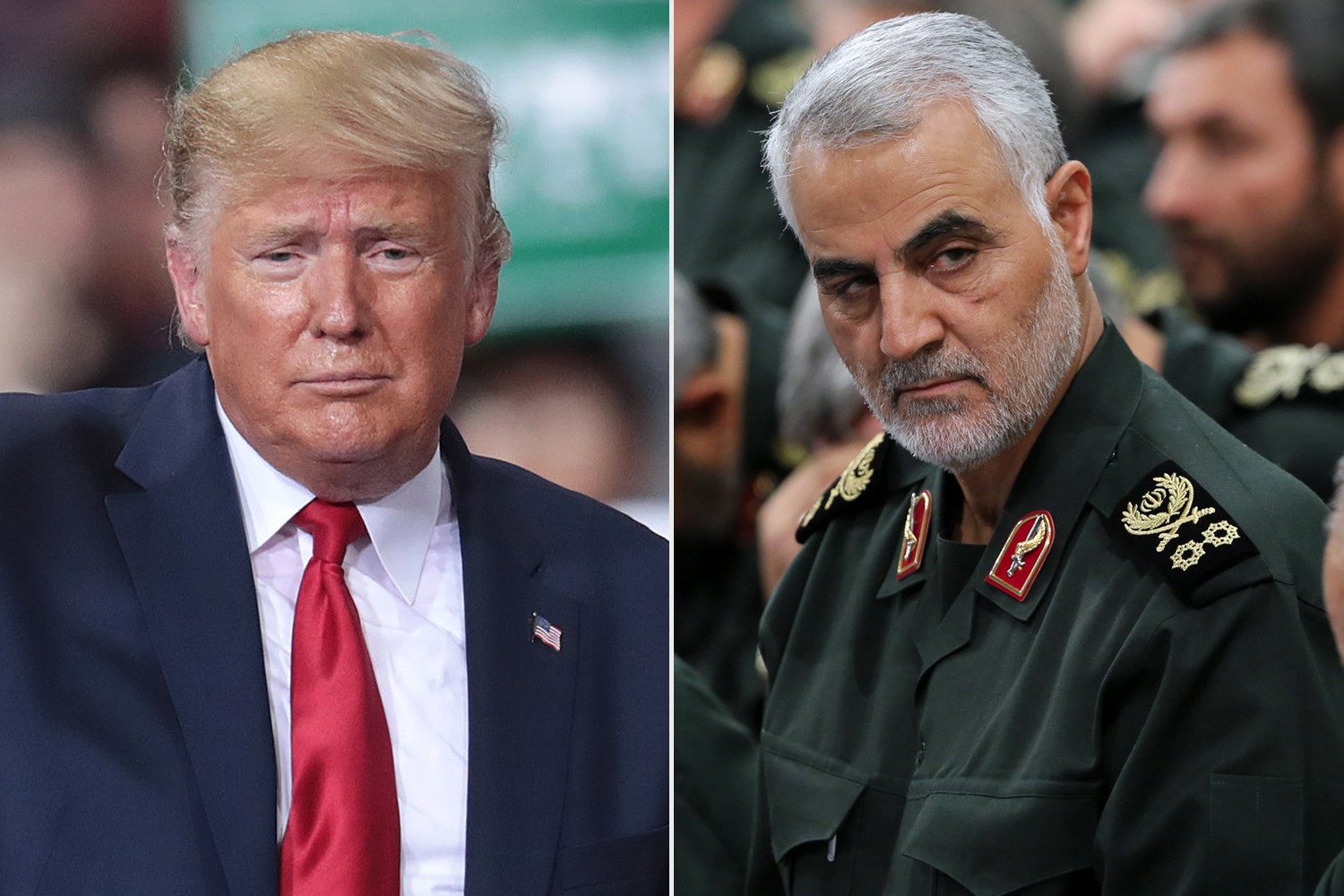 Donald Trump has taken to Twitter page to say that he wouldn’t be needing congressional approval before he enters into a war with Iran.

According to the Congressional rules, the US Commander-in-Chief of the Armed Forces has the authority and power to go into war with another country if it is in the best interest of America but must inform congress and a vote must be carried out before the military is used in a war against a foreign nation.

But the same law still allow the US President the power to not consult congress if the US has to respond to threats quickly or prevent international terrorist attacks from happening.

“These Media Posts will serve as notification to the United States Congress that should Iran strike any U.S. person or target, the United States will quickly & fully strike back, & perhaps in a disproportionate manner.”
” Such legal notice is not required, but is given nevertheless!”

According to an info on Lindaikejiblog,

the Iranian regime on Sunday threatened to attack the United States of America after US President promised to attack 52 Iranian sites and heritage centers if Iran revenges the Friday killing of Iranian General Qassem Soleimani.

Soleimani, head of Iran’s Quds Forces was shot dead by a drone attack in Iraq on Friday morning ordered by Trump. His body was returned to Iran early Sunday to chants of ‘Death to America’ ahead of a three-day funeral .

As it stands all US outposts, military bases and diplomatic centers in the Middle East are on high alert for any Iranian attack.

Tags: Iran vs US

Adamawa CAN chairman, Lawan Andimi abducted by Boko Haram, cries out for help in new video