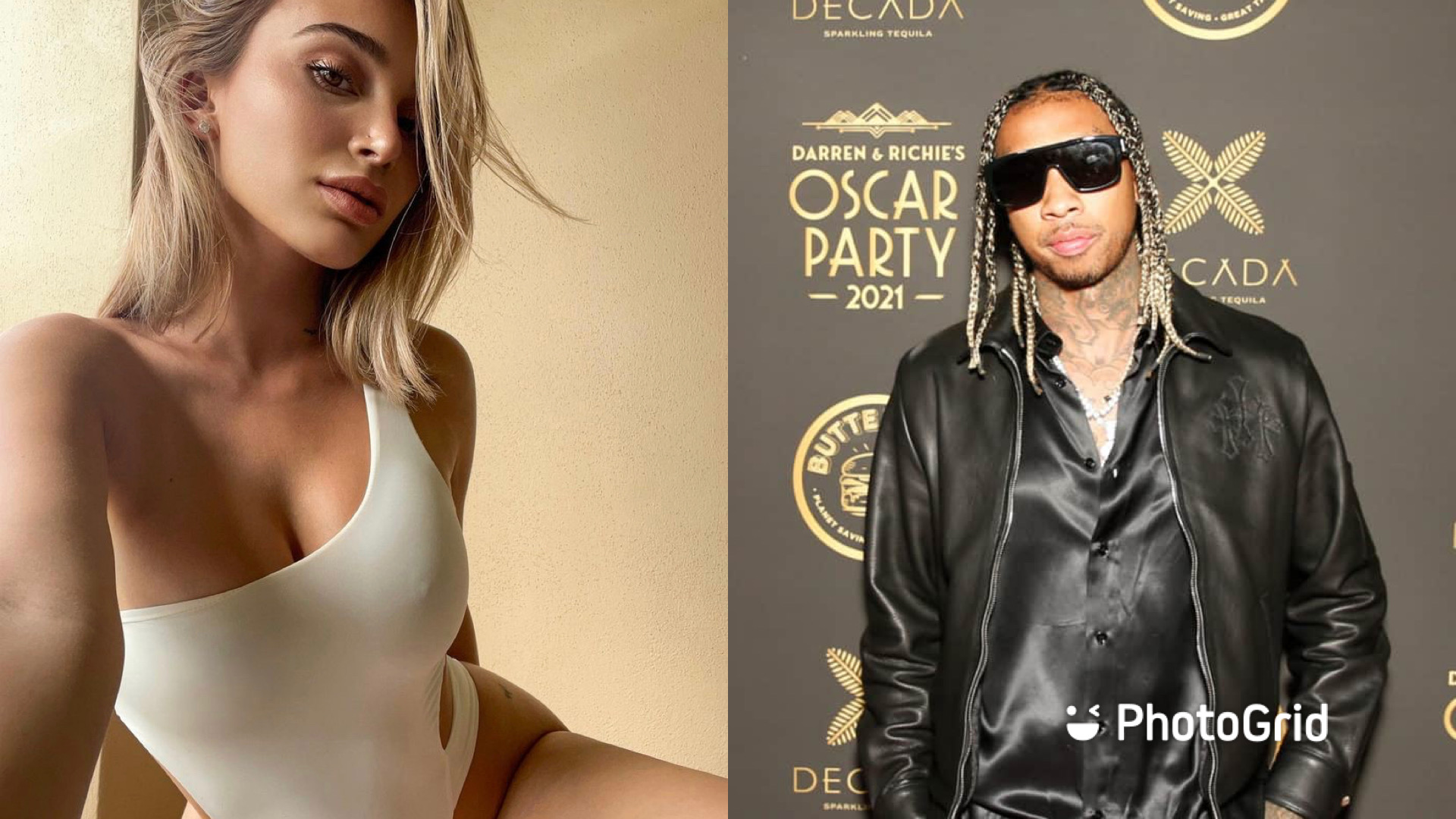 ‘Don’t pressure ladies out there’ – Reactions as BBN star, Ka3na brags about having it all at the age of 27

Tyga has been embroiled in a firestorm in recent days after his ex-girlfriend Camaryn Swanson revealed a history of domestic violence between them. Camaryn told her Instagram followers, despite revealing graphic details, that her sole “intentions were never to go public with this.”

The model in a lengthy Instagram Story post explained herself saying she was only attempting to correct a false narrative.

She wrote “Unfortunately “someone” released a false narrative to TMZ painting me out to be somebody that I’m not, accusing me of things that did not happen and that I did not do,”

Camryn, as previously reported, posted a short video to Instagram depicting a black eye injury. It’s unclear when the incident took place. In the video’s caption, she described herself as “so embarrassed and ashamed.” She concluded the caption with a reminder to stand up for yourself.

“@TMZ_TV, I’ve been emotionally, mentally, and physically abused, and I’m not hiding it anymore,”

Tyga surrendered to authorities in response to the news. As of Wednesday evening, he had made no mention of the allegations on social media. The rapper of “Taste” was arrested and charged with felony domestic violence. He was later released on a $50,000 bond, according to reports.

Camryn, for her part, clarified in Wednesday’s update that her post involved her taking matters into her “own hands.” She claims that TMZ’s reporting was “fake news,” forcing her to tell her side of the story.

“Looking back now, I’m proud of myself for making a statement and standing up for myself,”

“I’m glad to raise awareness to women who may be going through this and hopefully motivate others to stand up for themselves.”

“The outstanding amount of love and support that I’ve received from so many of you has helped me so much,” she wrote. “I see you guys and I thank you guys.” 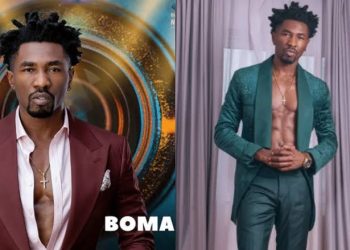 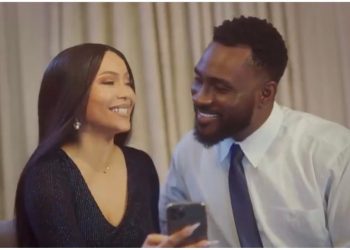 ‘Don’t pressure ladies out there’ – Reactions as BBN star, Ka3na brags about having it all at the age of 27

Idibia family Drama: Very soon the truth will be out for all to see — 2Face’s first babymama breaks silence and calls 2face a liar