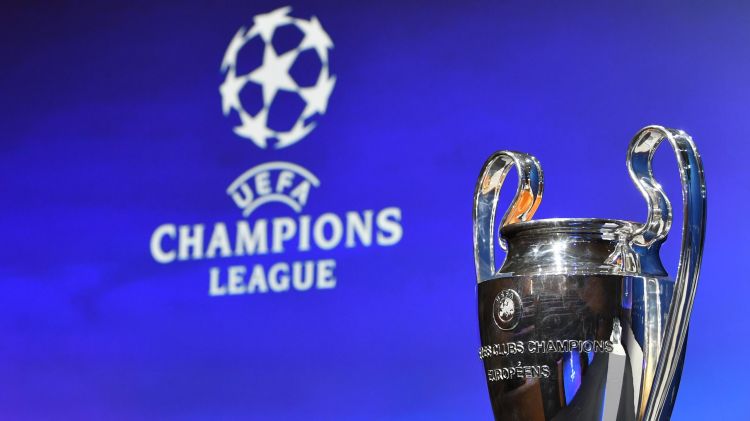 UCL Update: knockout games have been transferred and the final date revealed

UEFA is now planning on moving the champions league knockout games to the the capital of Portugal, Lisbon.

UEFA also announced that the finals will now be played in Benfica’s Stadium of Light instead of Olympic Stadium in Istanbul on the 23rd of August, 2020.

There will be twelve days of matches and the semi-finals will be split among the two stadiums in Portugal, the Stadium of Light and the home stadium of Sporting Lisbon which is close by between 18th-19th of August.

The quarter-final will commence on the 12th of August and end on then 15th of August, while the remaining games of the last-16 that were postponed when the outbreak of the virus was spreading so fast across the globe have not been decided.