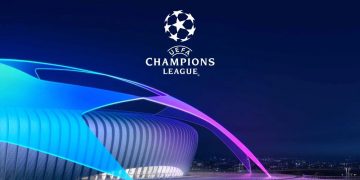 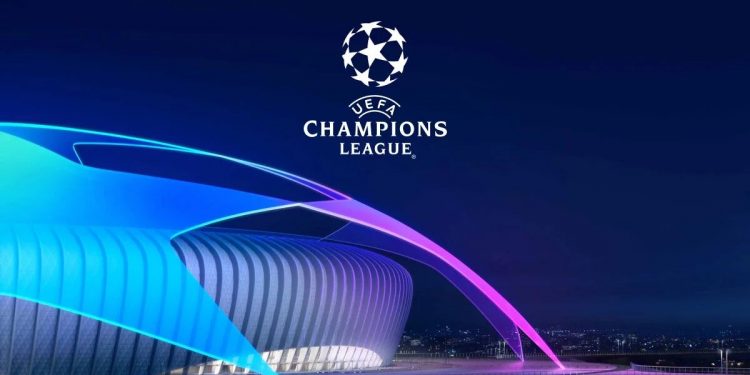 The UEFA Champions League which was suspended due to the Coronavirus pandemic is set to return after the draw for quarter-finals, semi-finals, final draws of the season was conducted in Nyon on Friday.

The event was streamed live on UEFA website from 11:00CET.

The Champions League quarter-finals, semi-finals and the final will all be played in Lisbon, Portugal next month (August).

The winner of semi-final 2 was drawn as the home team for administrative purposes for the final which will hold at the Estádio do Sport Lisboa e Benfica on Sunday 23 August. 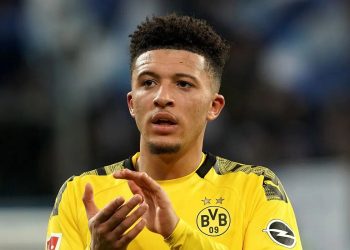 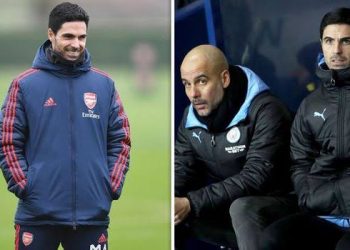 Tonto Dikeh disclosed her favorite sex position to her fans

Do you think school should resume or not? Share your opinion and win airtime