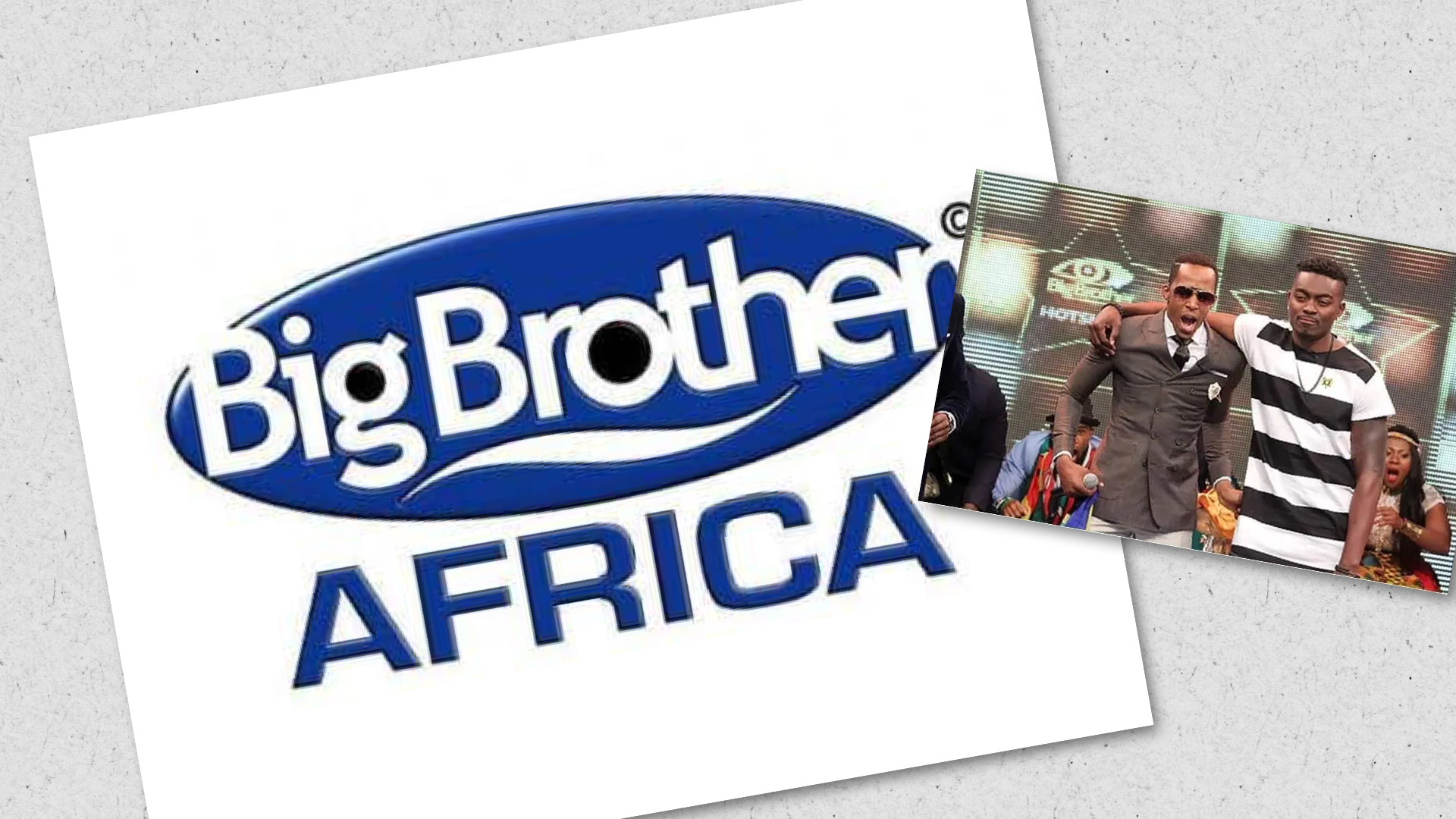 The last time big brother Africa was held was 7 years ago and now it’s is set to go live in the year 2022.

According to insiders, casting for the reality show, entitled “Big Brother Mzansi” and produced by Randburg-based Red Pepper Pictures, has begun in earnest (same producers of the Nigerian edition of the show).

“This year marks 20 years since the very first Big Brother on MultiChoice’s M-Net and we are excited to celebrate this milestone by commissioning a new Big Brother season, which will be housed under our Mzansi Magic stable.”⁣
⁣
“This is a show that has always delivered top ratings and entertainment value, and our viewers and advertising partners can look forward to a stellar season of Big Brother.”⁣

The show’s final season aired in 2015, with Ace Khumalo and Ntombi Tshabalala emerging as victors.

Prior to its hiatus, the show, which was presented in South Africa, featured participants from 12 African countries, including Nigeria, and helped launch the careers of a number of well-known media figures from the continent.

“I’ve been so uninterested in life lately” – BBN reality Tv star, Angel B Smith cries out

Watch Mazi Whitemoney cooks side by side with Lagos State Gov., Sanwo-Olu (Video)