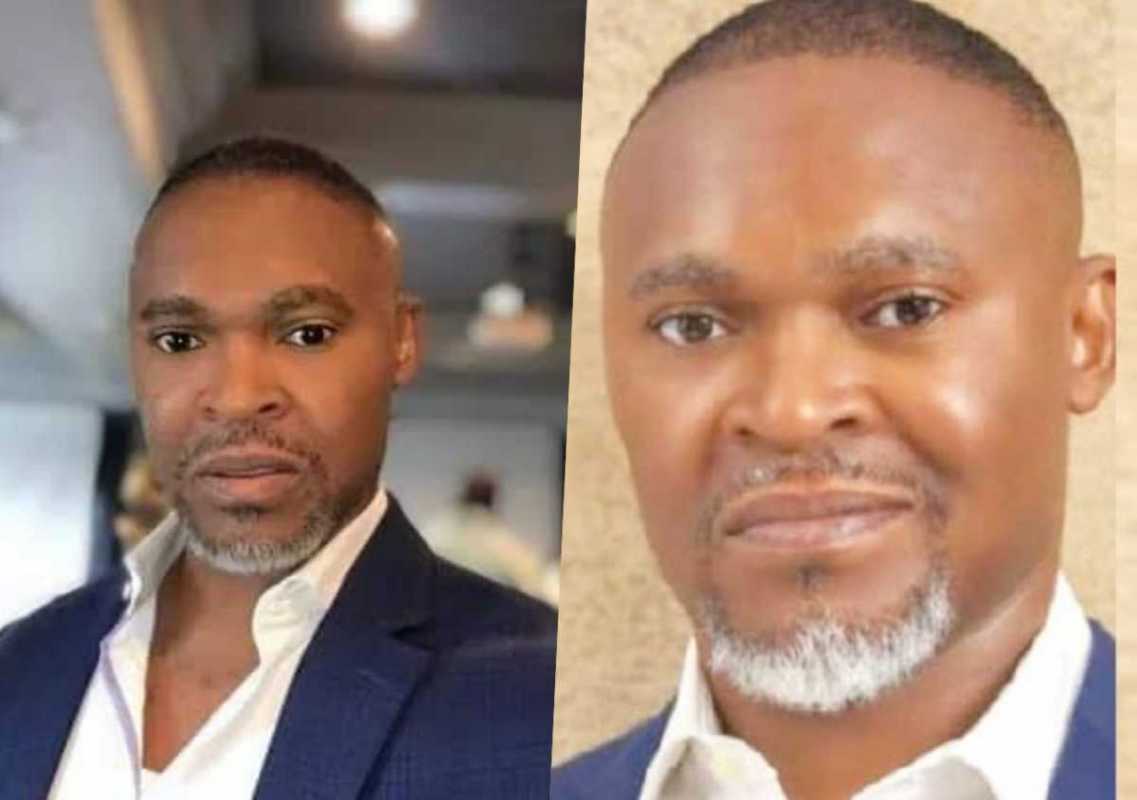 The Lagos State Commissioner of Police, Hakeem Odumosu, has stated that the command has proven a conspiracy in the death of Super TV chief, Michael Uwaifo Ataga.

Chidinma Ojukwu, the main suspect in the case, has subsequently been apprehended by the command.

Odumosu rejected accusations that the command is seeking to sweep the situation under the rug while parading criminal offenders apprehended by the command on Wednesday, July 14.

In his own words;

“Chidinma initially was the only suspect that we arrested, but now, we have arrested additional suspects. So, members of the public should know that investigation into Chidinma’s case is progressing.

The fundamental human rights of the suspects still exist under the constitution. The insinuation that the police want to sweep the case under the carpet, that will never happen.

No matter the propaganda, we will never wither and we are not covering anybody as we have been able to establish conspiracy in the case.”

Funny video: Sirbalo finally reveals why 90% of Nigerian youths have not made it in life (Video) 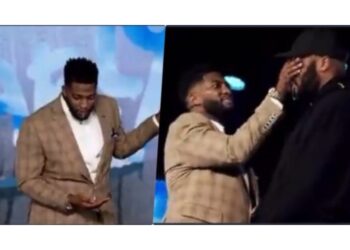 Davido’s son OBO junior looks so much like him, they're literally the same person (video)

#BBNaija : congratulations to Queen on emerging the winner of tonight’s Arena game She goes home with N1m [Video]