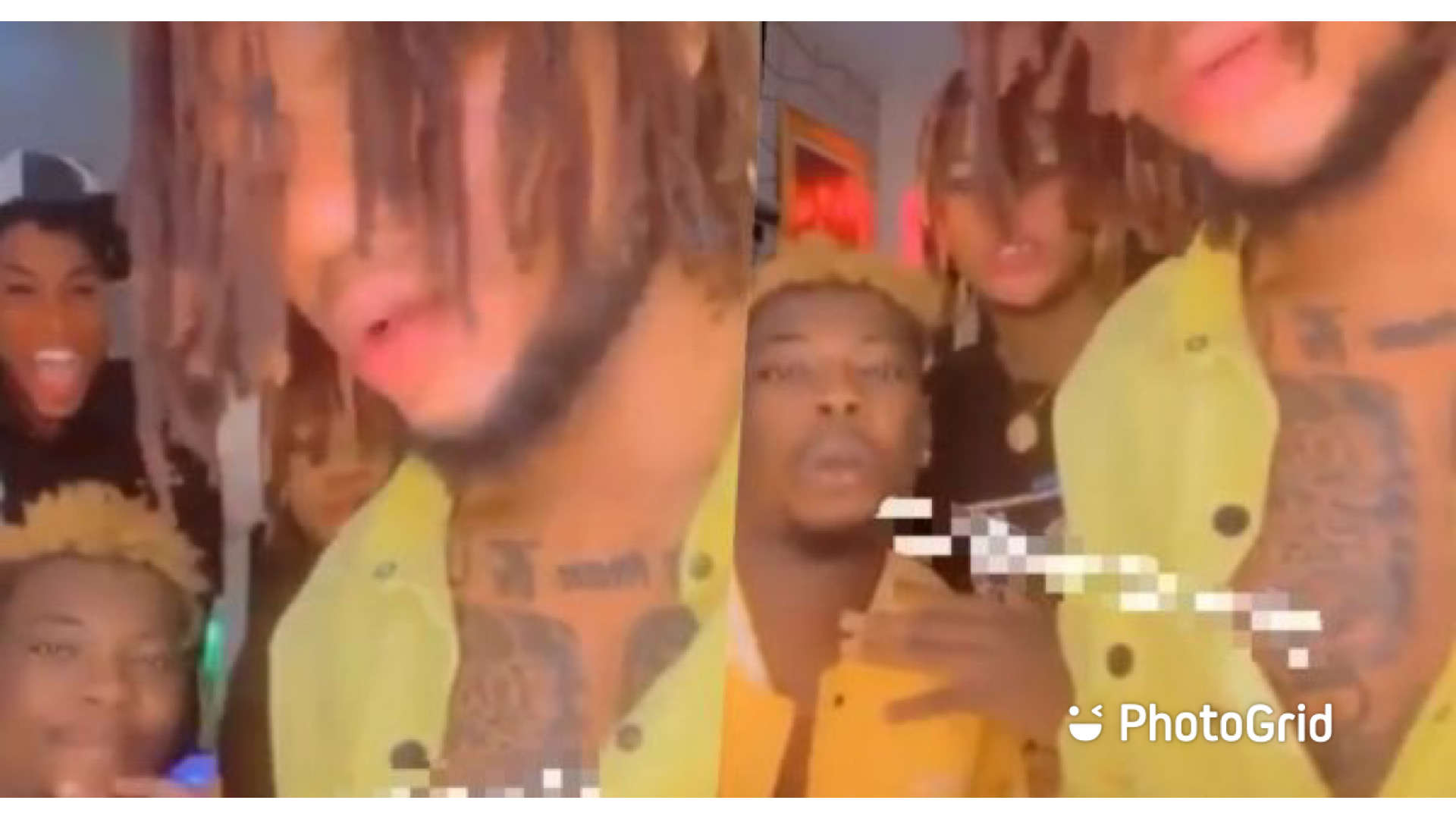 “Use anybody but not your mother or sister” – Suspected Nigerian r!tual!sts guys brag about their source of wealth (Video)

A group of suspected r!tual!st were seen in a viral video bragging about their money dealings and encourages others to utilize them instead of their mothers or sisters in performing the r!tuals.

This comes amid an uptick in incidents of female bodily mutilation for occultic purposes.

In a video that has gone viral on social media, four accused ritualists claim that the unjust use of other humans for blood money is the only way to succeed.

To add to their arguments, ritualists only go nuts when their “plug” is untrustworthy or untrained to undertake such a process.

A post shared by The Tattle Room 🇳🇬 🌎 (@thetattleroomng)

Moment Ugandan singer, Vinka, stomped a fan who tried to pull up her cloth (Video)