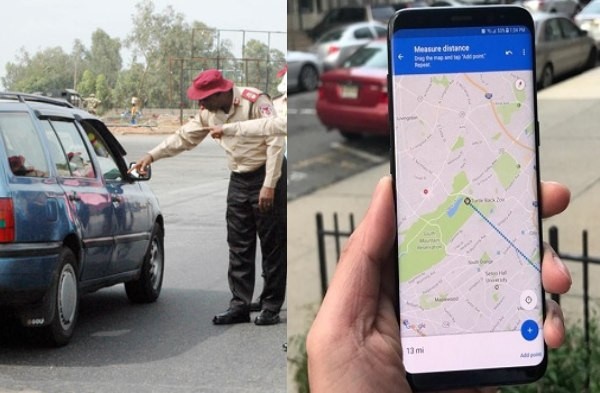 The Federal Road Safety Corps (FRSC) has described the use of Google map on mobile device while driving as a serious offence.

This was revealed by the FCT Sector Commander of the Federal Road Safety Corps (FRSC), Ayuba Gora at the 2019 Ember Months Campaign by Lugbe Unit Command of the FRSC in Abuja on Wednesday, November 27. He stated that the traffic laws does not allow the use of mobile phones in any form while driving.

Gora further stated that FRSC officials will engage in a massive search to arrest road users who use such devices that can result in an accident while driving.