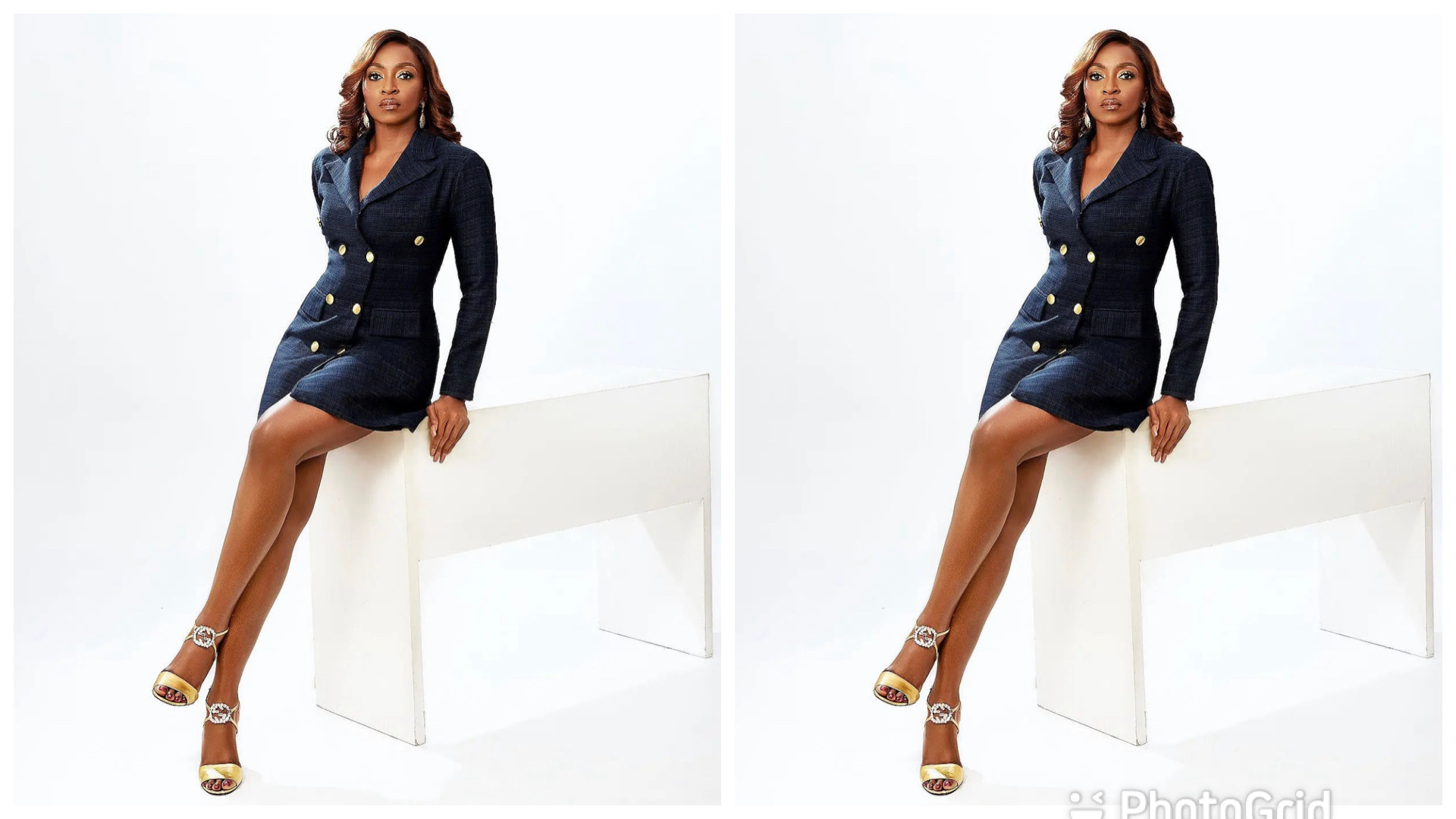 Veteran actress, Kate Henshaw opens up on remarriage at 50

The popular Nollywood veteran actress, Kate Henshaw has opened up to suggestions about re-marrying at the age of 50.

The veteran actress and gym rat in an interview with Vanguard made it known that she is open to remarrying but that is not a priority at the moment. She added that she is not going to force marry after her union with her ex-husband, Mr. Nuttel crashed years ago.

“Well, never say never at the right time, God will do what He has to do. And if He says ‘No’ fine and if He says, yes, that is also fine. I am not ruling it out, but I am not actively searching to remarry.”

She was also asked why she had hidden her daughter from social media/public eye for years now, responding to that, she said;

“My daughter is my business. It’s private. I choose to have a line dividing privacy and public show-off of whatever. I’m a very private person, but it so happens that my life is my work and that makes some part of my life public. But, I choose to protect her, but well, she’s an adult now.  She can make the choice to go into the social media space knowing fully well that it’s a mixed world out there. So, one has to work circumspectly, treading carefully and know that the kind of information you put out, may be used against you in the future. So, I choose to keep her away from the public eye as a personal choice.”

She also expressed her view of celebrities learning to keep their private lifestyle only to themselves. she said;

“Well, to each, his own; I will say that we all have choices and whatever we do, there are consequences. I, for one, I’m, okay. I’m just minding my lane, content in focusing on my job and issues. I am passionate about advocating for them and generally sending out a positive vibes. So, to each, his own, everyone is an adult and responsible for how they use the tool of social media, because when the purpose of a tool is not known, abuse is definitely inevitable.”

Speaking about gender-based violence, she said;

“I think more stringent consequences in terms of punishments should be meted out to perpetrators. No shaming of the victim. No victimization of the person who has gone through domestic violence. Our culture of silence perpetuates this evil. And so, a lot of voices need to be raised. Gender-based violence is something that has been with us for a while, but with the advent of social media, it is now coming to the fore in a huge wave. A lot more needs to be done especially by women to be able to stem this Menace. And of course, we need the relevant authorities to be alive to their responsibilities; name and shame the perpetrators so that people know that these kinds of people are being punished. So, I’m an advocate for stringent strong punishment to deter others.”